The breakdown of emergency numbers due to a "bug", according to the Orange survey

A software bug on the interconnection between the IP network and the old analog network is at the origin of the catastrophic failure of emergency numbers on June 2 in France, concluded Friday ... 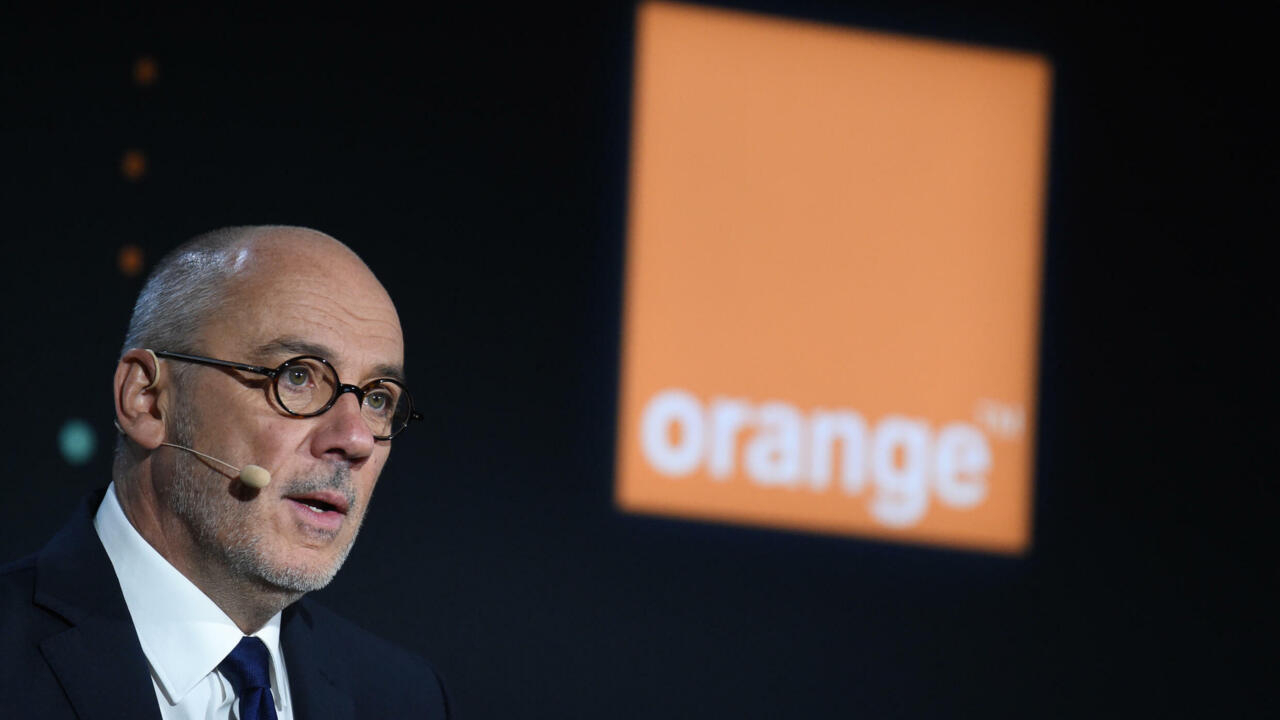 The breakdown of emergency telephone numbers that occurred in France last week was caused by a software bug, operator Orange announced Friday, June 11, after an internal investigation.

This dysfunction had had dramatic consequences, leading to at least five deaths.

According to the findings of the investigation, 11,800 calls, or 11% of the total, were not routed during the blackout on June 2, between 4:45 p.m. and midnight.

"This malfunction is the consequence of a bug in the software of the 'calls servers'", that is to say the technical equipment which manages the interconnection between the IP network and the old analog network, indicated Orange in a statement.

This dysfunction follows "an operation to modernize and increase the capacity of the network, started at the beginning of May, to respond to the increase in traffic", again announced the former France Telecom, historically responsible for redirecting calls from emergency.

On June 2 at the end of the day, numbers 15, 17, 18 and 112 were for many French people inaccessible or reachable only after multiple attempts, a breakdown which has unprecedentedly affected the entire territory.

Orange's investigation is separate from the "security and integrity control" audit of Orange's network and services requested by the government, and led by the National Security Systems Agency. information (Anssi).

Its conclusions are expected within two months.

Guillaume Poupard, the general manager of Anssi, had however already confirmed Thursday that a technical failure and not a cyberattack was at the origin of the failure of emergency numbers.

"A track ruled out from June 2," Orange recalled Friday.

The blackout had provoked strong political reactions and renewed the debate on the system of emergency numbers, which some players want to merge, without it being known whether such a merger would have really made it possible to resolve the failure more quickly.

The authorities had set up alternative 10-digit numbers to reach the emergency services, numbers that had to be found on the Internet and on social networks.

To date, five suspicious deaths have been observed in Morbihan, Haute-Saône, Vendée, Reunion Island and Bouches-du-Rhône, following this incident.

Among the recommendations of the Orange investigation are the objective of "reducing from two hours to a maximum of thirty minutes" the time taken to trigger a crisis unit, in the event of a disruption affecting calls to emergency services or even strengthening "end-to-end supervision" of vital services and emergency numbers.