The Stockholm Stock Exchange ended this week's trading by breaking another record. The forest group SCA did best among the large companies. 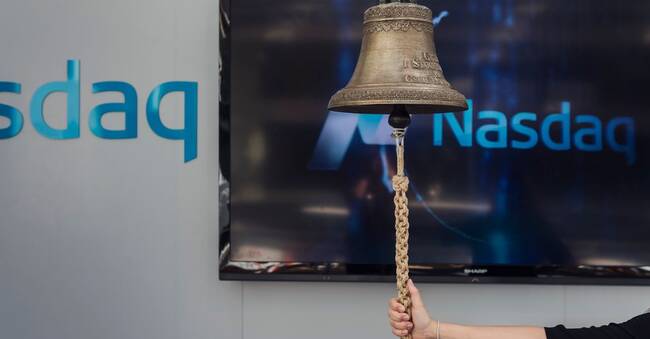 The week has been characterized by small price movements and Friday was no major exception.

After commuting around zero during the morning, the broad OMXSPI index pointed to plus 0.3 percent and 927.4 points, which is a new record level.

The large-cap index OMXS30 was slightly stronger and closed at plus 0.5 percent.

The forest group SCA ended up at the top among large companies with an increase of 2.4 percent.

It also went well for Stenbecksfären's power company Kinnevik, up 2.3 percent and the mining company Boliden, up 1.8 percent.

Clothing giant H&M raised 1.4 percent after the American bank Morgan Stanley announced that it had resumed surveillance of the company.

The hygiene company Essity is found at the other end with a decline of 1.0 percent together with the tobacco company Swedish Match, minus 0.8 percent.