Euro: a hell of a fantasy machine

Every day, the morning of Europe 1 looks back on one of the sporting events that make the news. This Friday, Virginie Phulpin is obviously interested in the kickoff of the Euro with Turkey-Italy in the opening match. According to her, this competition is a real fantasy machine. 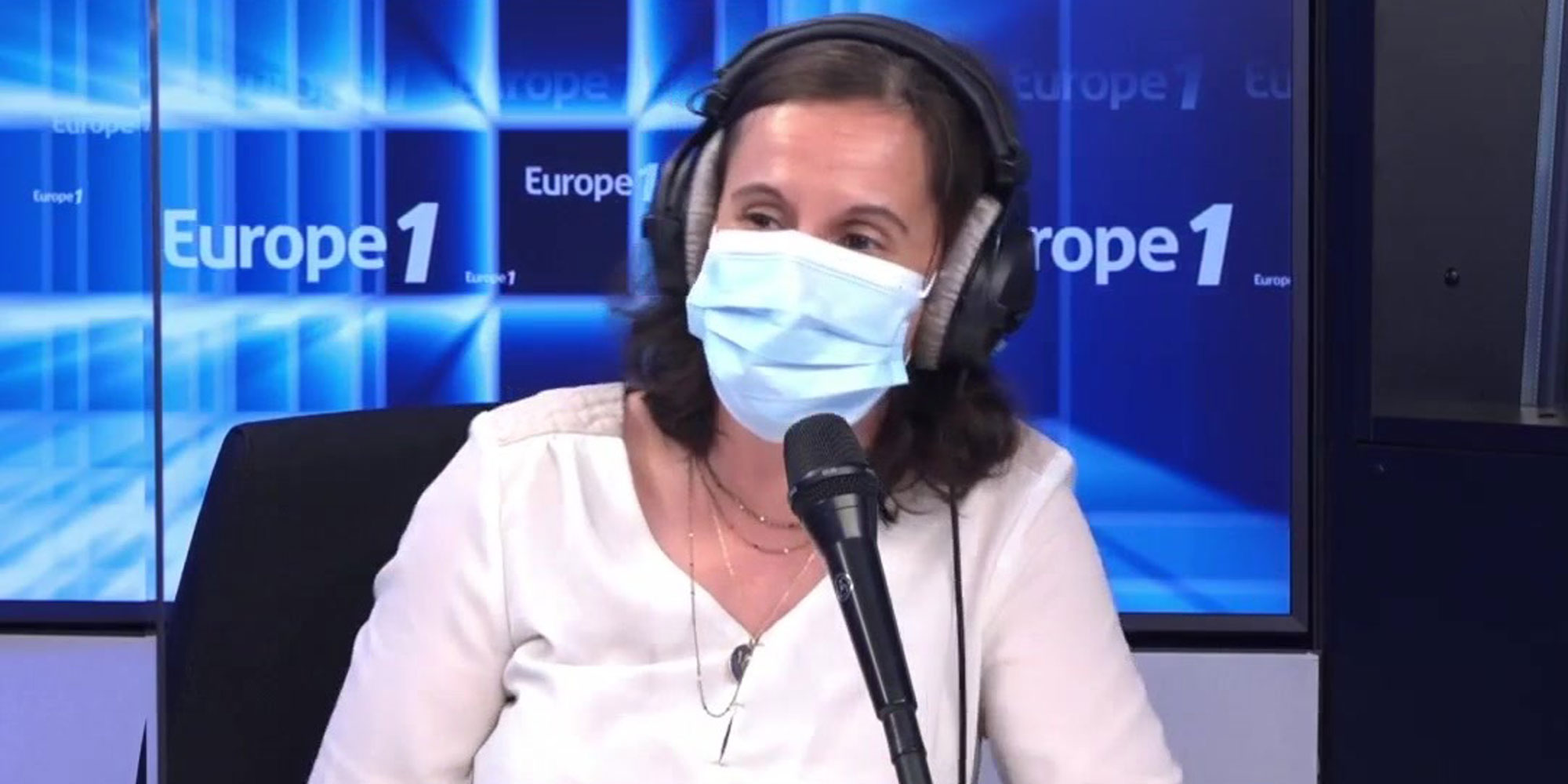 This Friday, Virginie Phulpin is obviously interested in the kickoff of the Euro with Turkey-Italy in the opening match.

According to her, this competition is a real fantasy machine.

That's it, the Euro begins!

Italy Turkey tonight on Europe 1, the opening match of this European Nations Championship.

While waiting for the first match of the Blues on Tuesday against Germany.

For Virginie, this Euro is a real fantasy machine.

The Euro as an obscure object of our desires.

Already for the first time, it will stick to the idea of ​​Europe, with its organization in 11 cities, 11 countries.

What Michel Platini wanted at the start was to make football accessible to countries that never win anything.

We are going to have matches in Azerbaijan or Hungary.

There, they will benefit from high-level meetings.

An idea based on this generosity does not happen to us often, so it is rather encouraging and almost utopian.

So we are talking about Europe, it is the UEFA version of Europe, not the European Union.

That's good, considering that the final will take place at Wembley, in this England which has a small European allergy, except for football of course.

When Virginie Phulpin speaks of fantasy, it is because at each Euro, as at each World Cup, we remember glorious times, happy moments that reappear.

Free kicks from Platini in 1984 to the golden goal from Trézéguet in 2000. And the former players who made us dream during these two Euros won by the Blues, come to share with us their memories and their analyzes.

It also brings together fans who follow football all year round and people who only watch because it's the France team.

And I like this idea of ​​bringing together opposites that the Euro offers us.

A balloon as a magic wand.

The France team in itself is a hell of a fantasy machine.

We need so much to be proud of something at the moment, that this Euro is timely.

Our morale is not at the highest, for a year and a half, between confinements and deconfinements, health crisis and PCR tests.

And there, Mbappé, Benzema and Griezmann arrive with their talent which offers all the promises.

We already take ourselves for the kings of Europe by repeating with all the sauces that our Blues scare all the selections.

It is true that this team impresses, but beware, it has not yet won, as Didier Deschamps would say.

This coach is capable of anything, we know that.

To bring back Karim Benzema after five years of estrangement, to silence the oversized egos of some players, and to bury controversies before they really saw the light of day.

He will succeed in getting us all together behind this team for a month.

Which is not an easy task these days.

We don't know how this Euro will end, but this competition is already making us a little happy, which is not bad.