Zakharova commented on Borrel's words about omelet and eggs

Russian Foreign Ministry spokeswoman Maria Zakharova commented on the statement by the head of EU diplomacy, Josep Borrell, who expressed the hope that the EU economic sanctions against Belarus would be adopted at the next meeting of the EU foreign ministers. 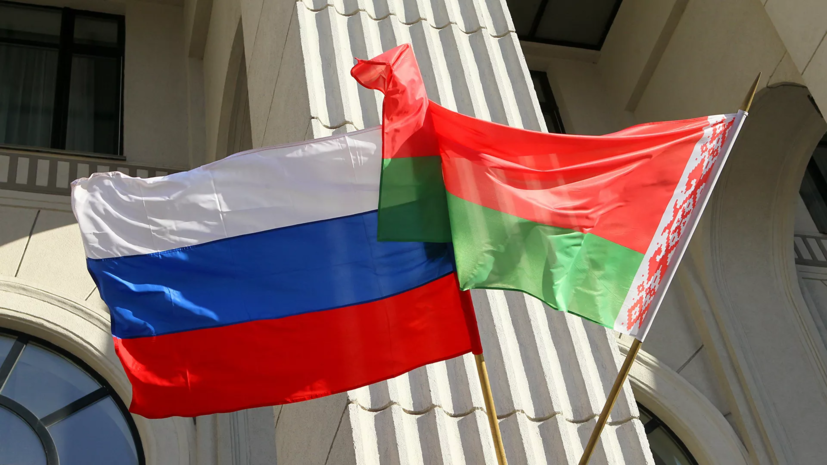 “Apparently, our EU partners decided to be guided in everything by the rule - the end justifies the means ... This also applies to the side effects of the sanctions against Minsk,” she said.

The Russian diplomat recalled Borrel's words that "you cannot make an omelet without breaking eggs."

“I would like to answer Mr. Josep Borrell - if you want an omelet, beat your eggs.

We regard such a logic of building international relations, which is now practiced in Brussels, as unambiguously unacceptable, ”Zakharova summed up.

MEPs previously published a draft sanctions against Belarus. The EU intends to introduce restrictive measures of an economic nature, which should affect oil and oil products, potash, steel and woodworking industries in Minsk.