Until August 9: the court arrested a resident of Sochi who opened fire on the bailiffs

The Central District Court of the city of Sochi arrested for two months 60-year-old Vartan Kochian, who had shot two bailiffs on the eve of execution. According to the press service of the court, this decision was made taking into account the gravity of the crime and the fact that he did not repent and did not try to help. The investigation of the criminal case was transferred to the central office of the Investigative Committee of Russia. 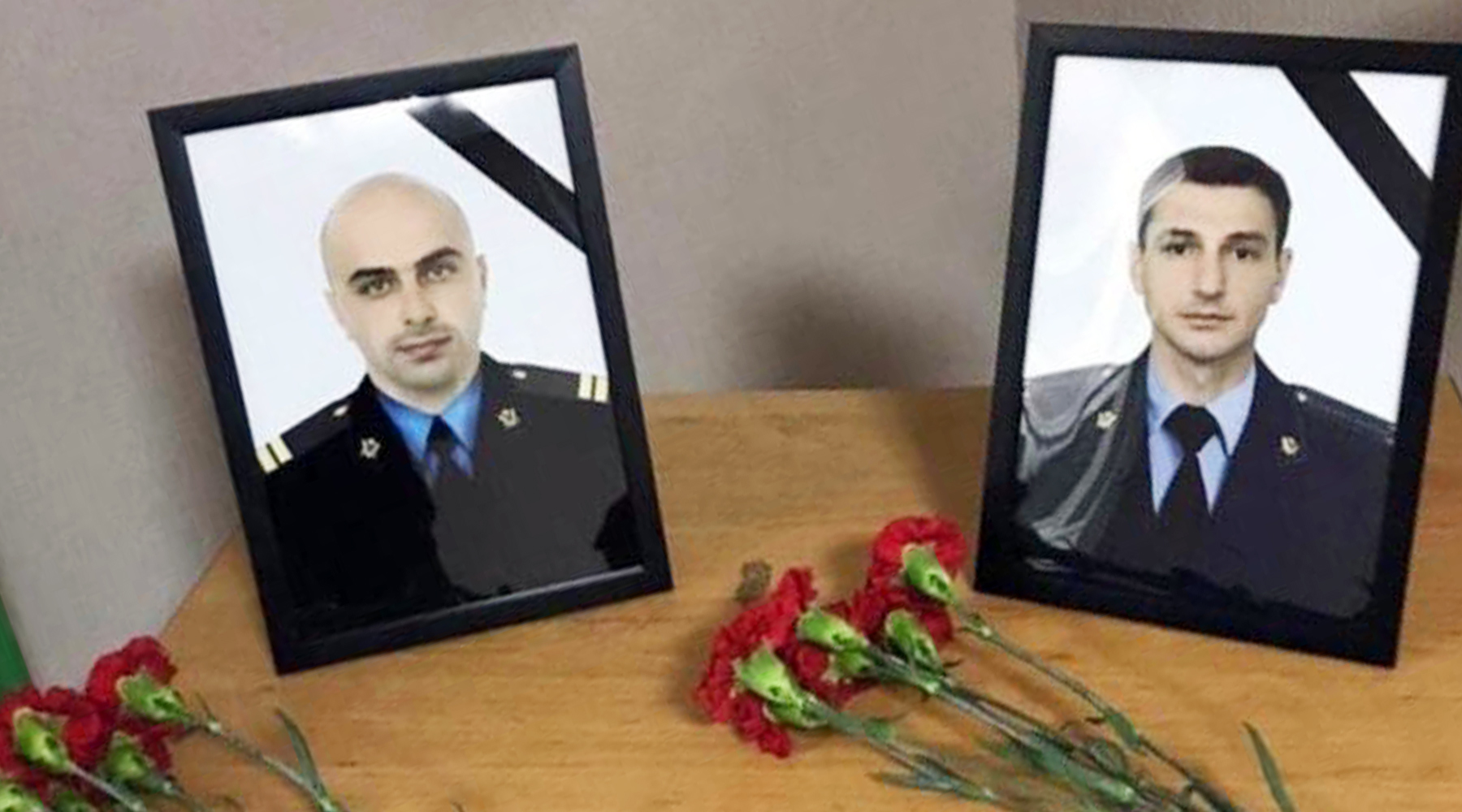 The Central District Court of the city of Sochi considered the petition of the investigator of the Investigative Directorate of the Investigative Committee of Russia in the Krasnodar Territory and arrested for two months 60-year-old Vartan Kochian, who shot two bailiffs.

This was reported by the press service of the Krasnodar Regional Court.

“When deciding on the choice of a preventive measure, the court took into account that Kochian is accused of committing especially grave crimes against human life and health, as well as against justice, for which a sentence of life imprisonment is envisaged,” the press service said.

- His actions were aimed at obstructing the legitimate activities of the victims in the execution of the court decision issued in the name of the Russian Federation and binding for execution.

In addition, the behavior of the accused after the commission of a crime was taken into account.

He did not repent of what he had done and did not take any measures to provide assistance. "

Thus, Kochian was placed in custody until August 9, 2021 inclusive.

As follows from the materials of the case, on June 9, two bailiffs, with the involvement of specialized equipment, arrived at Prosvescheniya Street in the Adler district of Sochi to carry out enforcement actions by a court order on the demolition of illegally erected buildings.

The owner of the buildings demanded to leave the territory, and then opened fire on them from a hunting rifle.

As a result, two bailiffs were killed on the spot.

Another person was injured.

After the crime was committed, the owner of the building did not resist and surrendered to the police who arrived at the scene.

Later, his interview was published on the Internet, in which he explained that he had lived in this place all his life.

“I have been living in these houses since I was four.

They just brought it - they didn’t allow the land to be formalized, they said “no”, then the government changed.

Not everything is for sale - I am not for sale.

I do not regret what I did.

I tell Andranik - talk to a lawyer.

He says no, I have nothing to talk about.

Well, if they don't want to talk, then the conversation is different, ”said Kochian.

According to him, there are 48 apartments on this territory, but after they were recognized as unauthorized buildings, no one began to settle people.

“I didn't want it that way, of course.

But no one came to talk to the people, no one.

At least they said: 48 apartments, let's put things in order.

We will make a parking lot, a playground.

Pick up and make shops, stalls.

All of them have little money.

Vartan Kochian was charged under three articles of the Criminal Code: Art.

295 (Encroachment on the life of persons administering justice), part 3 of Art.

105 of the Criminal Code of the Russian Federation (Attempted murder of two or more persons).

Investigative Committee Chairman Alexander Bastrykin transferred this case to the central office of the department "for the most complete and objective investigation."

“To establish the circumstances of the crime, a complex of investigative actions continues, forensic medical, ballistic, psychological, psychiatric and genetic examinations are being carried out.

Along with this, the investigation will have to study the reasons and conditions that contributed to the commission of the crime, "- said the official representative of the Investigative Committee, Svetlana Petrenko.

The Prosecutor of the Krasnodar Territory Sergey Tabelsky held an interdepartmental meeting devoted to the investigation of the criminal case, during which the problems of ensuring the safety of bailiffs from criminal encroachments in the exercise of their official duties were considered.

Since the morning of June 10, residents of Sochi have been bringing flowers to the place of death of bailiffs Albert Agozyan and Andranik Matevosyan.

At the site of the tragedy, the priest of the Armenian Apostolic Church served a panikhida for the dead.

It was attended by representatives of the Armenian diaspora of the city of Sochi, deputies and public figures.

“A terrible tragedy happened in the Adler region yesterday. In the line of duty, two young guys were brutally killed - bailiffs, residents of our city ... We are sure that the criminal will be punished in accordance with the law and conscience. We wish courage and fortitude to relatives and friends, ”said the deputy of the Sochi City Assembly Amayak Davydov in his address to the audience.