The State Duma Committee on State Construction and Legislation supported an amendment to increase administrative fines for posting instructions for creating explosives and converting weapons into military ones in the media and on Internet sites. 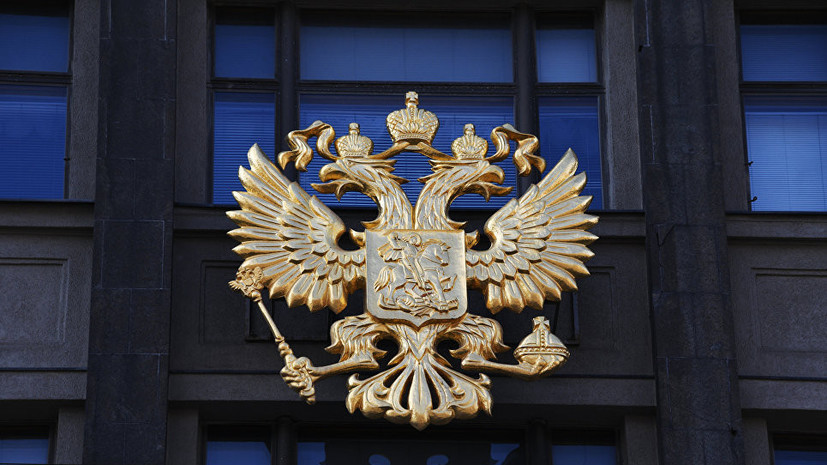 The committee noted that the corresponding amendment is recommended to be included in the draft law on fines for publications in the media about terrorist organizations without marking their ban on the territory of Russia.

The State Duma previously adopted a law that strengthens state control over the circulation of weapons and toughens the passage of a medical examination to obtain a permit to own it.