FBI Director Christopher Ray at a hearing in the profile committee of the US House of Representatives said that in connection with the storming of the Capitol on January 6, almost 500 people were detained. 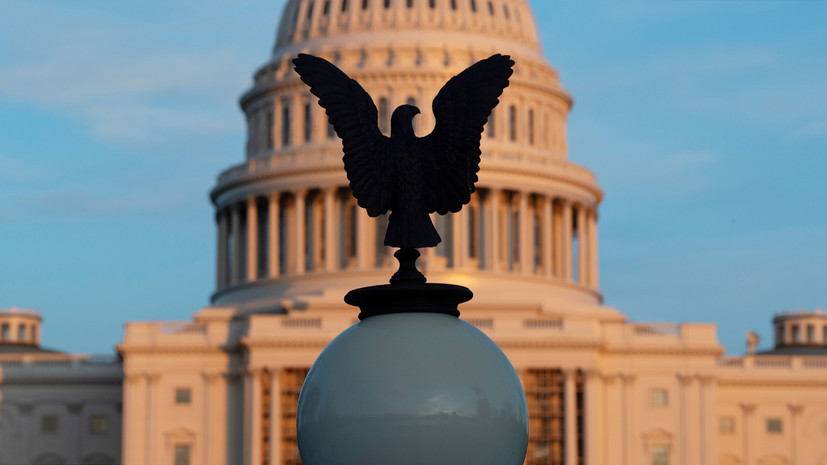 “We have made close to 500 arrests at the moment,” RIA Novosti quoted him as saying.

According to him, the number of detainees will increase even more.

On January 6, 2021, a protest rally of supporters at that time of US President Donald Trump took place in Washington, which escalated into riots.

The demonstrators broke into the building of the Congress, where the procedure for approving the results of the presidential elections was taking place.