The jury court has found Gabriel Salvador and María Gumbau guilty of the beating of their two children, Amiel, three years old and Ixchel, six months old, on the night of ... 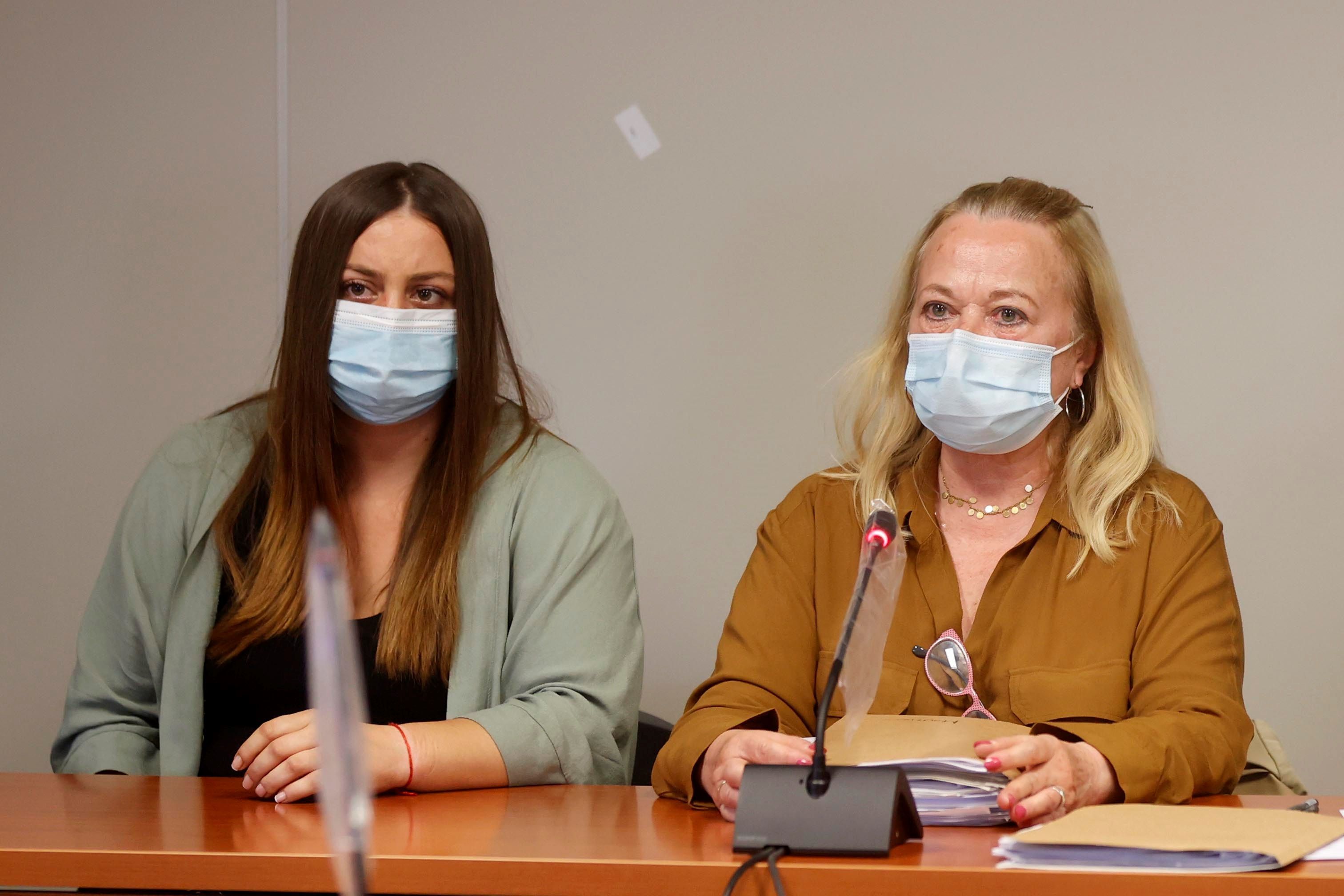 The jury court has found

of the beating of their two children, Amiel, three years old and Ixchel, six months old, on the night of March 14, 2019 in a house where they lived as squatters in

(Valencia). It has done so after a 24-hour deliberation by 8 votes in favor and 1 against the main points of the 29 that appeared on the eight pages of the object of the verdict.

The jury, made up of six women and five men, assumes the thesis of the Prosecutor's Office, which considered that

the couple acted by "common consent" to murder

the minors and that both were the material authors of the deaths, "one doing and the other letting go, standing idly by while the minors were brutally and treacherously murdered ". They have also considered proven by seven votes to two that María Gumbau is unimpeachable and that she committed the crime in an

that made her lose control of her actions.

Both are now facing the penalty requested by the Public Prosecutor's Office:

for Gabriel, 25 years for murder, and for the mother, for her unimpeachable condition, 25 years

imprisonment in a psychiatric center

The jury, unanimously, has determined that neither remission of sentence nor pardon is applied to either of them.

María Gumbau, the mother of the minors murdered in Godella.EFE

and fears of a persecuting sect instilled by her husband. In fact, the experts stated that Maria's schizophrenia, undiagnosed or untreated, could be influenced by the couple's habitual hashish use and the great influence that Gabriel had on her.

Eight members of the court attribute the responsibility of the crime to both although they blamed each other throughout the process. In the case of the mother, biological remains of the minors were found and, in addition, in the first moments of her detention, she confessed to the crimes to the forensics. However, during his judicial statement, the only one he has given, he denies the facts and his defense requests acquittal. She slept the night, woke up when she noticed Gabriel in bed, and when she got up, she found her children dead. He attributes the remains with the DNA of Amiel and Ixchel to the fact that he collected them dead and

limited himself to burying them

. He insisted that, in the middle of a psychotic break, he thought they had been killed by the sect that, according to his version, Gabriel insisted that he persecuted them and abused the children. Her subsequent flight was out of fear of being caught by that sect.

María defended that she did not hear the strong blows that caused the death of her children, nor did Gabriel. His version is that he slept the night and that

his wife confessed the crime to him in the morning

, when the minors were even buried without him knowing where. He denied esoteric beliefs as well as the first testimonies made to the Civil Guard in which he declared that they were all dead and located the bodies of the minors in the plot of the house. Gabriel, who refused to have DNA samples extracted and to undergo some handwriting tests, insisted during his account before the jury that he does not remember anything of what happened in the moments after María's confession because she was "in a state of of shock ".

The parents of Amiel and Ixchel made an effort to point out the other as guilty of the facts, but they were not able to refute before the jury how they could sleep soundly while the other took the children out of the common bed, bathed them (both bodies were wet ), beat them to death and buried them.

Valencian CommunityUltimatum to Valencia: the sports complex project in Benicalap has to be ready on July 1

PoliticsPodemos turns to Valencia, the territory of Compromís ... and Errejón