The Violence Against Women court number 7 in Madrid has agreed to release the cantaor Diego el Cigala, detained on Thursday by the National Police for alleged evil ... 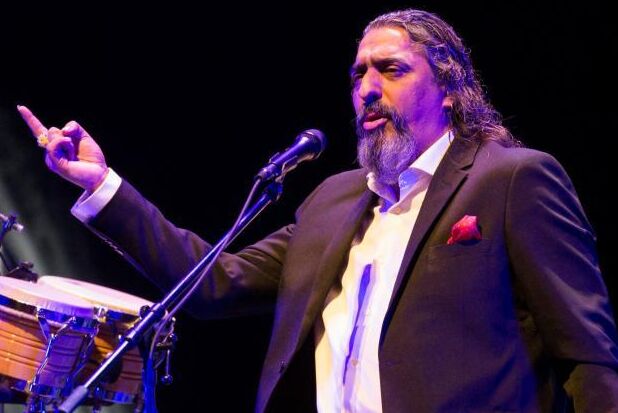 The Violence against Women court number 7 in Madrid has agreed to release the cantaor Diego el Cigala, detained on Thursday by the National Police for alleged continued mistreatment, since he does not appreciate the risk of flight, and

has restrained himself in favor of the Court of Jerez del Frontera (Cádiz),

where the alleged victim who has denounced him resides.

As reported by the Superior Court of Justice of Madrid (TSJM), the cantaor is being investigated for the alleged commission of a crime of continued mistreatment.

Likewise, in Madrid no precautionary measures have been adopted on the artist, since, if there are any, they are being processed in the Jerez court, the competent body since it is there where the alleged victim's domicile is located and where the procedure is processed.

For all these reasons, the Madrid court has been inhibited from the actions of this judicial body.

The arrest of Diego Ramón Jiménez Salazar, 52, occurred around ten o'clock this Wednesday night at the Catalonia Atocha hotel in Madrid, and he spent the night at the National Police station in the Centro district of the capital, located on Leganitos street.

Some dependencies that he has left shortly after eleven in the morning.

hair down, a red T-shirt and his hands covered to hide the fact that he was handcuffed

, has been put into a police car by three officers.

His partner, Dolores Ruiz Méndez, from Jerez, known as Kina Méndez, filed a complaint this Wednesday afternoon for continued mistreatment for two years, both physical and psychological, at a Jerez National Police station and from there the Request to Madrid, which immediately proceeded to his location and arrest.

The cantaor had just landed in the capital from the Dominican Republic, where he resides, to prepare for his next concerts in Spain.

The interpreter of "Black Tears" is scheduled to perform at the Nerja (Malaga) parador on June 12, and on July 6, 9 and 10 in Barcelona, ​​Badajoz and Madrid, respectively, according to his website.