The Council of State had been seized by several associations and unions who challenged the national plan for maintaining order carried by the Minister of the Interior Gerald Darmanin. He canceled several key provisions on Thursday, including the use of the "trap" technique. &amp; Nbsp; 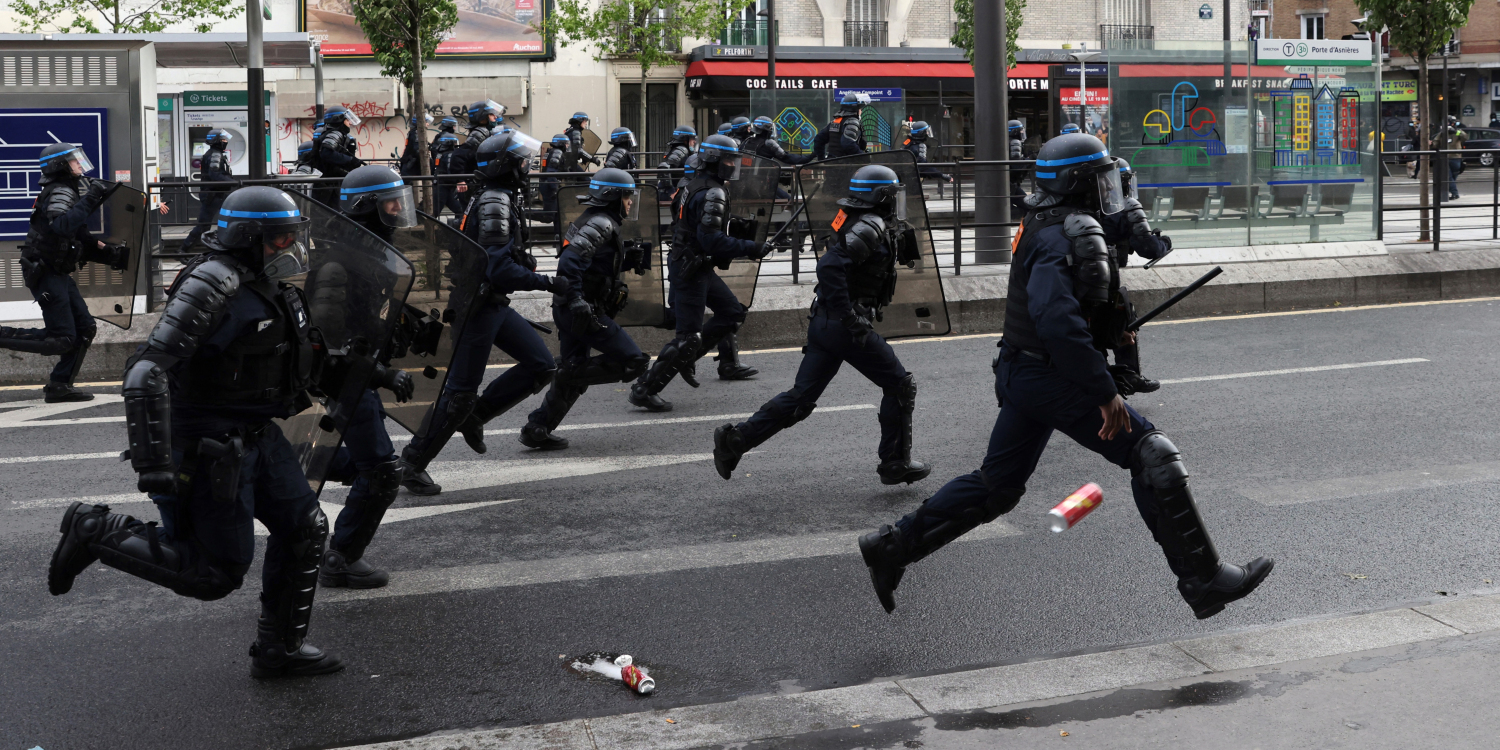 The Council of State had been seized by several associations and unions which contested the national plan of maintenance of order carried by the Minister of the Interior Gerald Darmanin.

He canceled several key provisions on Thursday, including the use of the "trap" technique.

The Council of State canceled Thursday several key provisions of the national plan of the maintenance of order, including the use of the technique of "the trap", and the obligation made to the journalists to leave the places during the dispersion of the demonstrations.

The highest administrative court, the Council of State has also canceled the accreditation required of journalists "to access information in real time", and the conditions for wearing protective equipment.

A technique likely "to affect the freedom to demonstrate"

The Council of State had been seized by several associations and unions, in particular journalists, who contested the national plan of maintenance of order of September 16, 2020 carried by the Minister of the Interior Gérald Darmanin. In a press release accompanying the decision, the Council explains about the technique of the "trap" that it is provided for in the national plan "to control, question or prevent the continuation of disturbances to public order".

"If this technique may prove to be necessary in certain precise circumstances, it is likely to significantly affect the freedom to demonstrate and to undermine the freedom to come and go", add the Sages, stressing that the text "does not however did not specify the cases in which it would be recommended to use it ".

Hence its decision to cancel this provision.

Journalists do not have "the obligation to obey dispersal orders"

With regard to the press, the Council considers that journalists "do not have to leave the premises when a crowd is dispersed" and that they do not have "the obligation to obey the dispersal orders" of the law enforcement. "Journalists must be able to continue to exercise their information mission freely, even when a crowd has dispersed." "They cannot therefore be required to leave the premises, since they position themselves in such a way that they cannot be confused with the demonstrators or obstruct the action of the police," adds the Council. .

The Sages also consider that the "Minister of the Interior cannot impose conditions on the wearing of protection by journalists". According to them, in a circular on the maintenance of order, the minister cannot "enact this type of rules for journalists as for any person participating or attending a demonstration.".