The coronation situation abroad scared football fans - EK's boss Ilkka Oksala rolled out to those traveling to the Games: “Your selfishness is limitless”

The deteriorating corona situation in Denmark and St. Petersburg has led many to make painful decisions. 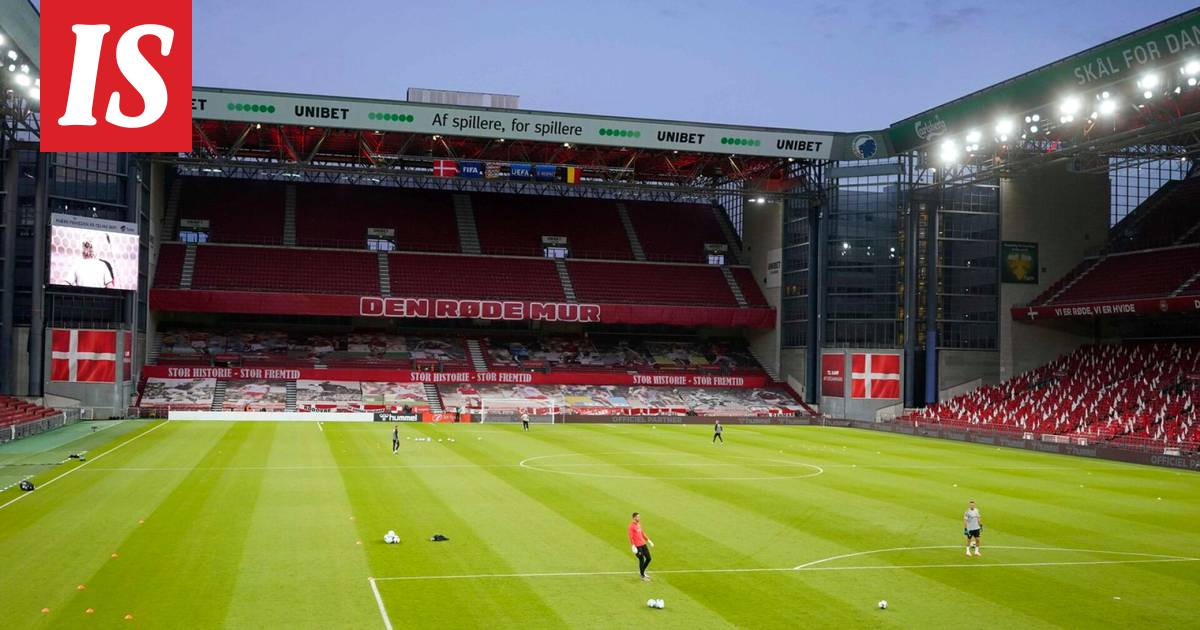 Many who planned to travel on the spot to watch the European Football Championships have canceled tickets even at the last minute.

On Thursday, Ilkka Oksala, Director of Working Life at the Confederation of Finnish Industries, tweeted about the matter.

- I canceled match tickets, plane tickets and hotel booking in Copenhagen for our whole family.

The decision was really heavy but wise.

That is why I am really harsh about those who leave to watch the games, especially those traveling to St Petersburg.

Oksala quickly received several responses and support for his decision.

- This was supposed to be a matter for our father and six-year-old son.

The kind that is then remembered as a parent, together.

I was really looking forward and it felt heavy, but the same decision.

Partly because the trip is too heavy for a small one, wrote Pasi Vuorinen.

- The trips have indeed been canceled by myself.

- I did exactly the same thing with St. Petersburg and it still annoys me.

However, I did not see anything else possible, said Helsinki City Councilor Dan Koivulaakso.

Finland will play its first block matches in St. Petersburg and Copenhagen at the European Football Championships starting on Friday night.

On Thursday, Helsingin Sanomat said that the Huuhkajä supporters' association will arrange flights to Copenhagen for 250 fans and bus trips to St. Petersburg for 1,500.

In addition, there are probably a lot of individual tourists traveling to the matches.

Read more: European Championship tourism is a risk to the epidemic situation in Finland - “Everyone should consider whether the risk is worth it”

However, the epidemic situation in both Denmark and Russia is clearly worse than in Finland.