During Thursday, several arrest hearings took place in Nyköping District Court in connection with the operation "Trojan Shield". Two Sörmlanders have now been arrested on suspicion of crime. 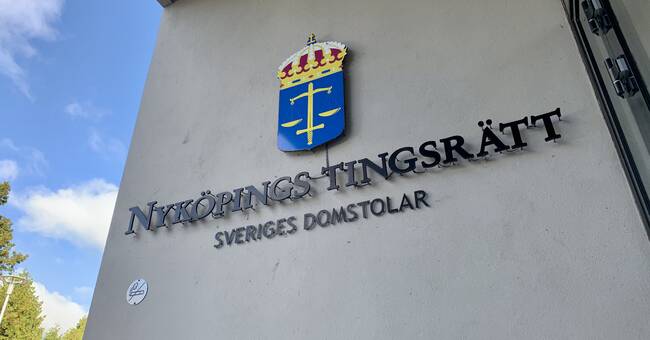 So far, nine people have been requested to be detained in Nyköping District Court.

Among Thursday's negotiations was a man in his 30s, living in Trosa municipality, and a woman in her 30s from Nyköping municipality.

Both were arrested on Monday and have now been arrested on probable cause on suspicion of extremely serious drug offenses.

Among Thursday's arrest negotiations was also a woman and several men living in the Stockholm area.

Among them is a man in his 35s from Nyköping, who was arrested in Umeå.

He is also suspected of a particularly serious drug offense.

- They are all within the framework of this operation, says Chief of Police Johan Levin, who was responsible for the operation in Police Region East.

The crimes must have been committed in the spring of 2021 at an unknown location in Sweden.

On Wednesday, a man from Strängnäs was also arrested on suspicion of a particularly serious drug crime.

The man was arrested on Monday, at the same time as several other cases related to "Trojan Shield".

A total of 16 countries around the world have taken part in the effort under the name Trojan Shield / OTF Greenlight.

In Europe, the work has been led by Sweden and the Netherlands in collaboration with Europol.