Llorente turns out to be uninfected, Spanish national coach Enrique is waiting for Busquets

The biggest corona concerns at the Spanish team seem to be over. Defender Diego Llorente does not appear to be infected and national coach Luis Enrique said that he will not call a replacement for Sergio Busquets. 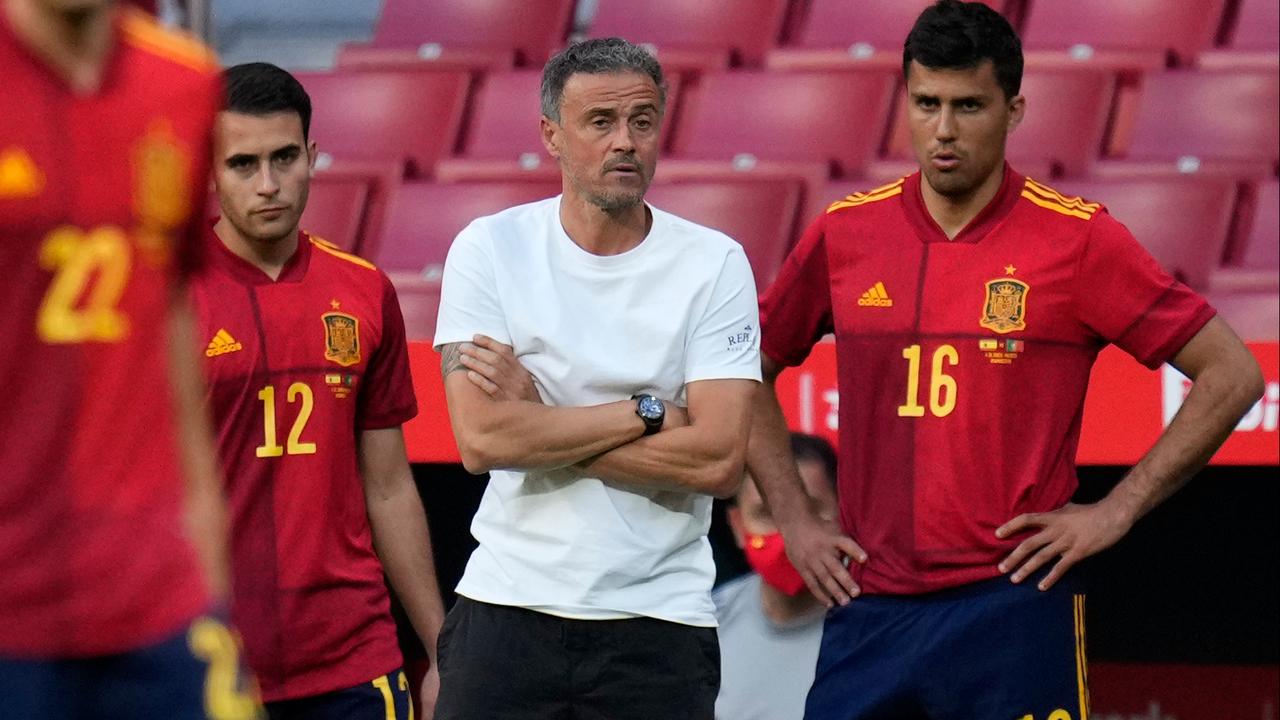 The biggest corona concerns at the Spanish team seem to be over.

Defender Diego Llorente does not appear to be infected and national coach Luis Enrique said that he will not call a replacement for Sergio Busquets.

"An hour ago, Llorente tested negative for the corona virus," Enrique said at a press conference on Thursday.

"The previous positive test may very well have been false positive."

Spain's preparation for the European Championship has been quite confused by corona perils in recent days.

First Busquets and later Llorente tested positive for the virus.

To reduce the chance of further infections, Spain played with the under-21 team in an exhibition game with Lithuania (4-0 win).

In addition, a parallel bubble was created in which six players trained in anticipation of a possible call if more internationals were found to be infected.

All the effort now seems for nothing.

Six days have passed since Busquets' positive test, more than the average incubation time for the virus.

Enrique said he would not call a replacement for Busquets, who is in isolation.

"We're going to wait for him. He's asymptomatic, they say you're less contagious. We hope everything goes well."

Ramos still not an option for Enrique

Sergio Ramos was not among the six players who trained in the parallel bubble in recent days.

The Real Madrid captain, who has often struggled with injuries this season, was surprisingly kept out of the European Championship selection.

"I didn't hesitate to call up Ramos after all," said Enrique.

"His situation has not changed."

For Spain, the European Championship starts on Monday with a game against Sweden in Seville.