I accused them of disrupting the ceasefire in Yemen.. the United States imposes sanctions on the Houthis

Yesterday, Thursday, the US Treasury imposed financial sanctions on the Yemeni Houthi group, this comes after the US State Department accused the Houthis of disrupting the ceasefire in Yemen. 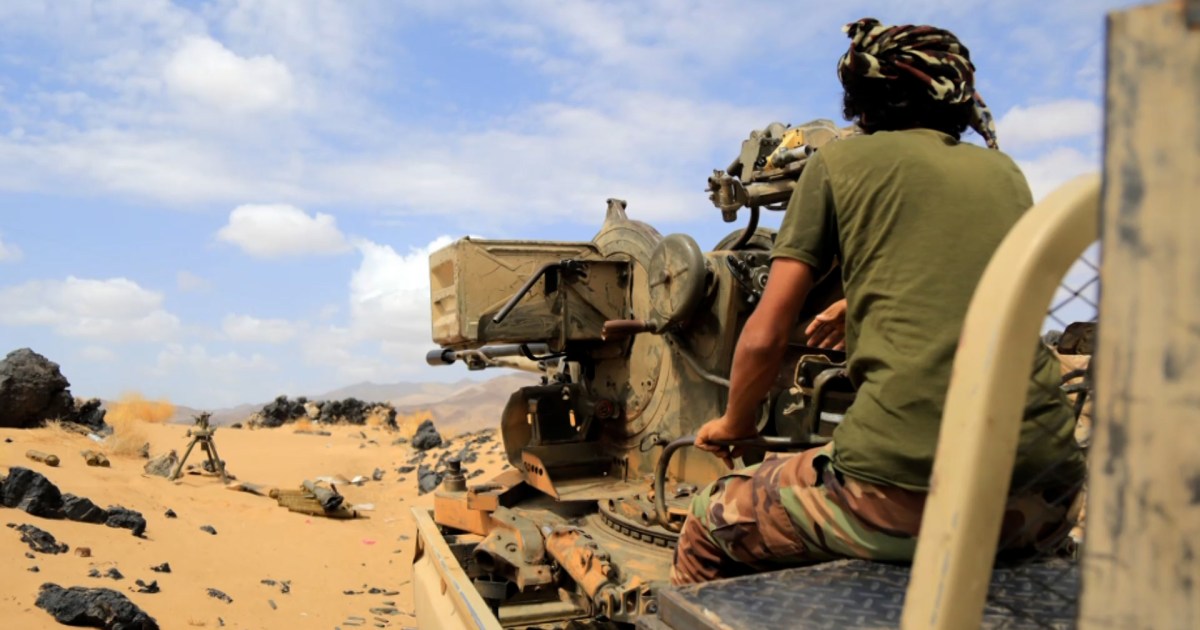 Yesterday, Thursday, the US Treasury imposed financial sanctions on the Yemeni Houthi group, this comes after the US State Department accused the group of disrupting the ceasefire in Yemen.

The US State Department said that it "imposed sanctions on what it described as members of a smuggling network that collects millions of dollars for the benefit of the Yemeni Houthi movement loyal to Iran."

The ministry statement stated that this network collects tens of millions of dollars from the proceeds of selling commodities such as Iranian oil, a large amount of which is then directed through complex networks of intermediaries and money exchange centers in multiple countries for the benefit of the Houthis.

The sanctions included two from Yemen, one from the Emirates, one from Somalia, and another with Indian citizenship, as well as entities based in Dubai, Istanbul and the Yemeni capital, Sanaa, which is under the control of the Houthis.

Yesterday, Thursday, the US State Department said that "the time has come for the Houthis to accept a ceasefire and for all parties to resume political talks."

The US State Department added in a statement that a comprehensive ceasefire is enough to bring the urgent relief Yemenis need.

The statement stressed that the humanitarian crisis in Yemen can only be resolved with a peace agreement, noting that the United States will continue to pressure the Houthis through sanctions to achieve these goals.

The US State Department also considered that the Houthis' continuous attack on Ma'rib directly contradicts these goals and poses a threat to the deteriorating humanitarian situation in Yemen.

A member of the Houthi political bureau, Muhammad al-Bakhiti, had announced the group's rejection of any proposal regarding a ceasefire in Yemen.

Al-Bakhiti said in a previous bulletin with Al-Jazeera that "the Houthis will not stop their military operations until the last foreign soldier leaves Yemen."

On the ground, the Yemeni news agency said that 8 people were killed and 27 wounded in an attack launched by the Houthis with two ballistic missiles and a bombed drone in the city of Ma'rib.

The agency added that the Houthis targeted a mosque in a residential neighborhood in the city center while performing the Maghrib prayer, in addition to a prison for women in the Marib Governorate Police Department, and that ambulances rushed to the site of the bombing to rescue the victims.

In turn, Yemeni President Abd Rabbuh Mansour Hadi said that "burning families and children in Ma'rib with missiles and militia booby-traps will not establish real peace."

Hadi added, "While the international community is working with sincere efforts to find hope and opportunities for peace, the Houthi militia continues to escalate and claim innocent and safe lives, indifferent to any efforts to spare Yemeni blood, in order to continue its agenda and serve Iran's destructive projects in the region."

In a related context, Saudi state television reported that the Saudi-Emirati coalition destroyed a drone launched by the Yemeni Houthi movement towards the city of Khamis Mushait in the south of the kingdom, on Thursday.

The group has repeatedly targeted Saudi cities on the border with Yemen, while the coalition says it intercepts most attacks.