Citroën was indicted Thursday in France, in the investigation of fraud in the antipollution controls of old generations of diesel engines, thus joining the manufacturers Volkswagen, Renau ... 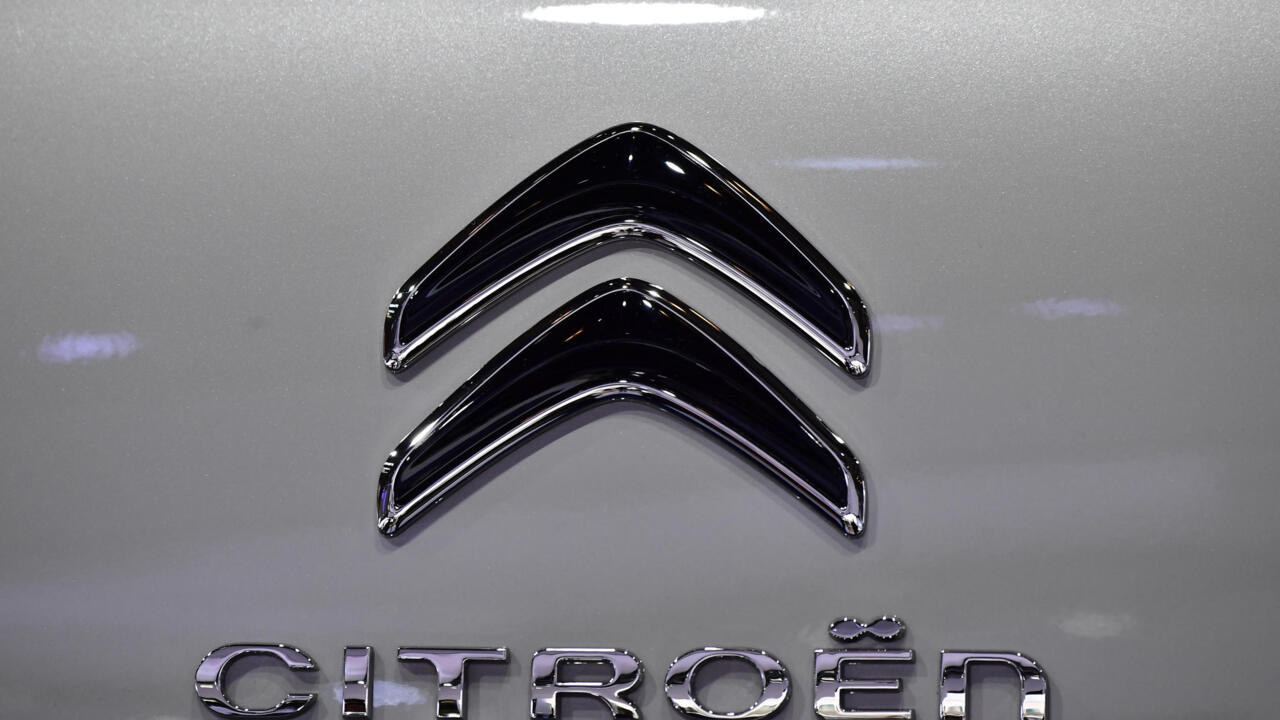 The list of companies involved in dieselgate is growing.

The French car manufacturer Citroën was indicted on Thursday, June 10, as part of the investigation for fraud in the antipollution controls of older generations of diesel engines, joining Volkswagen, Renault and Peugeot.

"In the context of judicial inquiries opened in 2016 and 2017 concerning several car manufacturers, Automobiles Citroën SA (...) was indicted today by the investigating magistrates because of allegations of acts of deception relating to the sale of Euro 5 diesel vehicles in France between 2009 and 2015 ", announced Thursday Stellantis, the parent company of the French manufacturer.

Citroën was required to pay a "bond" of 8 million euros, including 6 million for the possible payment of damages and fines, as well as the provision of a bank guarantee on first demand of 25 million. euros "to compensate for any damage," detailed the company.

A judicial source confirmed to AFP the terms of this indictment on Thursday.

Like Peugeot, Automobiles Citroën SA is "in the process of evaluating the regularity of this measure and the advisability of contesting it", warned Stellantis in its press release.

A report from the DGCCRF (Directorate-General for Competition, Consumption and Fraud Control), sent to the courts in February 2017, referred to a "global strategy to manufacture fraudulent engines, then to market them".

A maximum fine of 5

According to investigators, some 1.9 million diesel vehicles of the Euro 5 generation (standard in force until 2015), "whose engine operates according to fraudulent strategies", were sold by PSA (Peugeot-Citroën) between September 2009 and September 2015 in France.

Fiat-Chrysler, another brand of the Stellantis group, is due to be heard in July by investigators.

Stellantis said Wednesday that its subsidiaries were "firmly convinced that their emission control systems met all the requirements applicable then and continue to meet them today, and they look forward to the opportunity to demonstrate it."

In view of the violations noted, the DGCCRF assessed the maximum fine incurred by the PSA group at 5 billion euros.

An enormous sum, however four times less than the maximum fine, 19.7 billion euros, assessed this time by the DGCCRF for Volkswagen.

The manufacturer by whom the dieselgate scandal happened was also indicted on May 6 for "deception".

The German giant disputed Wednesday "any harm" for consumers in France.