Bitcoin becomes 'real money'... Will there be a second El Salvador?

With El Salvador in Central America adopting the world's first cryptocurrency as a fiat currency, it is interesting to see if other countries will follow suit. 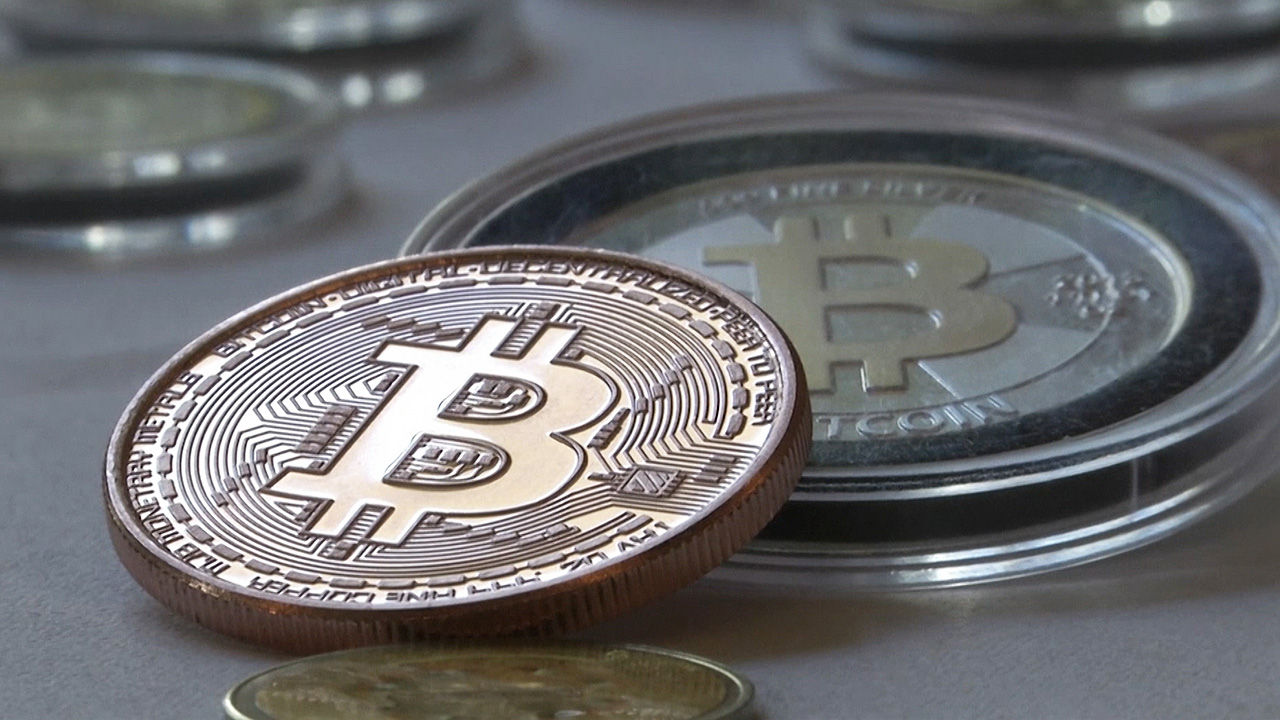 With El Salvador in Central America adopting the world's first cryptocurrency as a fiat currency, it is interesting to see if other countries will follow suit.

“The market will now focus on whether other countries will follow El Salvador,” said Richard Galvin, a cryptocurrency investment fund official, according to Reuters on the 10th (local time). It could be,” he said.

The adoption of Bitcoin in El Salvador, which ranks 95th in the world (as of 2019) in GDP per capita, was swift.

President Nayves Bukele attended the Bitcoin 2021 Conference in Miami on the 5th and announced his plan to submit the bill, and it was passed directly in the National Assembly controlled by the ruling party on the night of the 8th.

In the next 90 days, Bitcoin will be used as real money along with the US dollar, the common currency of El Salvador.

Stores, etc. cannot refuse to accept customers even if they pay with Bitcoin, and they can also pay taxes with Bitcoin.

El Salvador became the first country in the world to adopt Bitcoin due to the fact that the dollar is common and that remittances sent by immigrants living in the United States and other countries make up a significant portion of GDP.

As more people are leaving their home countries due to poverty and violence, the amount of remittances from El Salvador immigrants has recently risen to an all-time high.

They saw that it could be cheaper and more convenient to send money in Bitcoin without relying on foreign financial institutions.

Edward Moya, a researcher at foreign exchange firm Oanda, said in a recent report: "Like many Latin American countries, El Salvador pays significant fees for international remittances. So it is not surprising that they are embracing cryptocurrencies."

Because of this, there is a prospect that a similar decision could be made in a country that relies heavily on remittances, such as El Salvador.

According to Bloomberg, Jonathan Chisman of cryptocurrency exchange FTX predicted in a report that Paraguay could become the next country to succeed El Salvador.

However, no country has shown any specific movements to adopt cryptocurrency yet.

Reuters, citing experts, said it is too early to predict whether Bitcoin adoption will expand to other countries.

"Only time will tell if the El Salvador case will become a trend and snowball or just a temporary one," Brandon Thomas of the Grayline Group, an advisory firm, told Reuters.

It remains to be seen whether Bitcoin will become as widely accepted as the dollar in El Salvador and how its use will affect the economy.

The government said it would leave the bitcoin-to-dollar exchange rate to the market, but did not specify whether it would be applied in actual transactions.

In addition, although Bitcoin has a limited total mining volume, there are also concerns about inflation if new cryptocurrencies continue to be released, Reuters reported.