Trial of the murderer of Julie Douib: what assessment for the Grenelle of violence against women?

As the trial of Bruno Garcia Cruciani opens on Thursday for the murder of Julie Douib, the Grenelle on violence against women, launched in reaction to this feminicide, shows a mixed record. The promulgated measures are not necessarily applied. 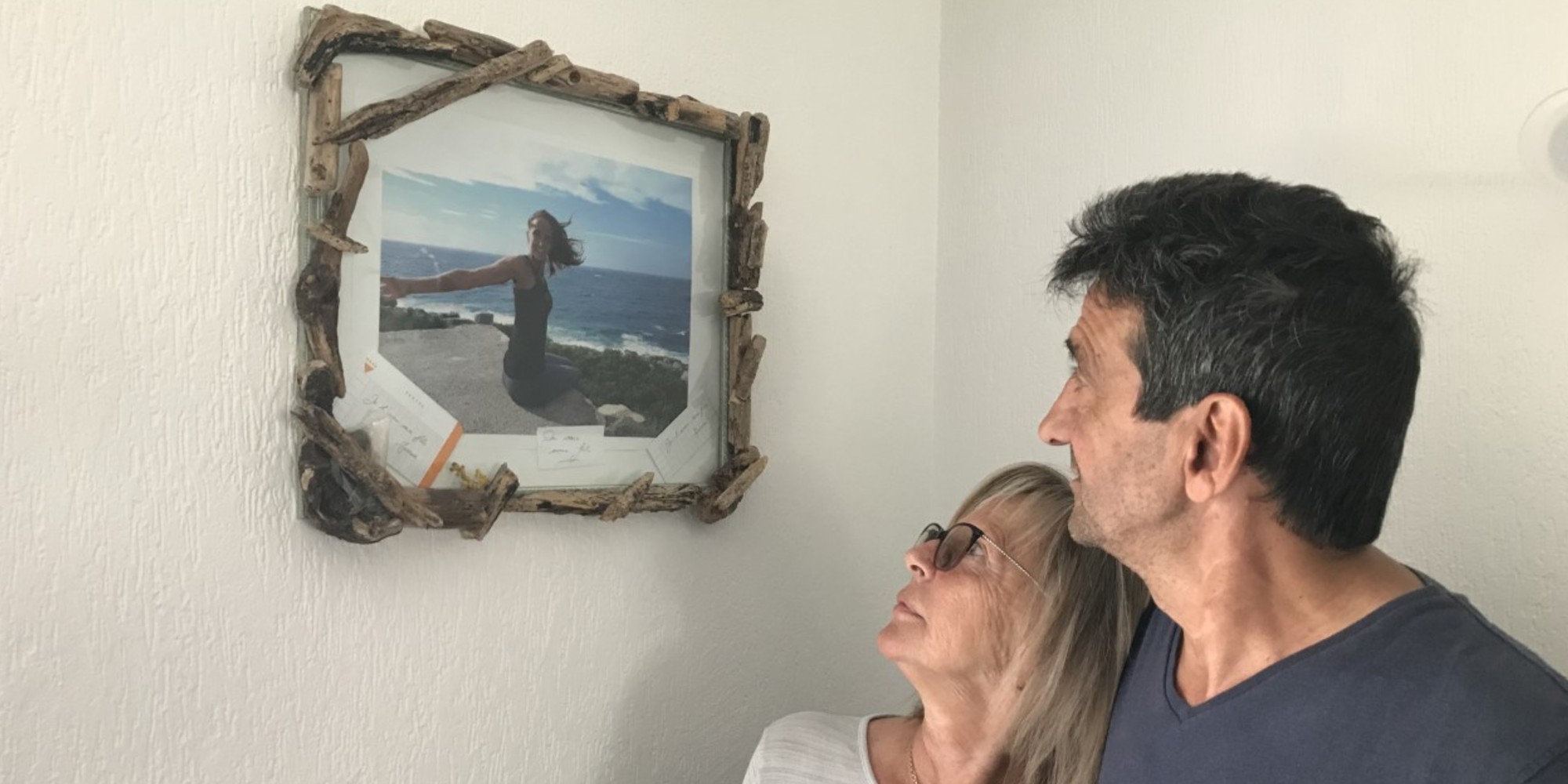 As the trial of Bruno Garcia Cruciani opens on Thursday for the murder of Julie Douib, the Grenelle on violence against women, launched in reaction to this feminicide, shows a mixed record.

The promulgated measures are not necessarily applied.

It is a sad count that is now part of our daily life: 51 women have been killed by their spouse or ex-spouse since the beginning of the year, according to the census of the association Feminicides by companion or ex (FPCE), and this as opens Thursday, in Bastia, the trial of Bruno Garcia Cruciani, prosecuted for the assassination of Julie Douib on March 3, 2019. It was the 30th feminicide out of the 146 counted in 2019, a year when the numbers marked a sharp rise. The mobilization of relatives of Julie Douib and associations had triggered the Grenelle of violence against women.

Julie Douib had filed six complaints against him for threats, harassment and violence.

Three days before her death, she had asked the gendarmerie to disarm him.

Two years after the Grenelle was held, the measures adopted aim to ensure that this type of scenario does not happen again, but their application is not always efficient.

Beyond the awareness of violence against women, the Grenelle allowed concrete progress on firearms, for example: a violent spouse must be disarmed from the first complaint. Two caveats, however, in practice it is not always systematic and only concerns declared weapons. Another half-hearted advance: anti-reconciliation bracelets which make it possible to geolocate a violent spouse and alert the police. They can now be issued even before conviction. But in practice, only 78 women currently benefit from this device out of 1,000 available bracelets.

Another Grenelle measure is the establishment of danger assessment grids to help police and gendarmes better understand risky situations. According to our information, they are not generalized. The government made a commitment at the time of the Grenelle to better protect women throughout the criminal chain. He is due to publish on Thursday the conclusions of two inspections on judicial failures after the assassination of Chahinez by her husband, in Merignac.