The head of the Russian State Traffic Inspectorate, Mikhail Chernikov, said that the Ministry of Internal Affairs had prepared proposals according to which car owners of passenger cars would pass it on a voluntary basis. 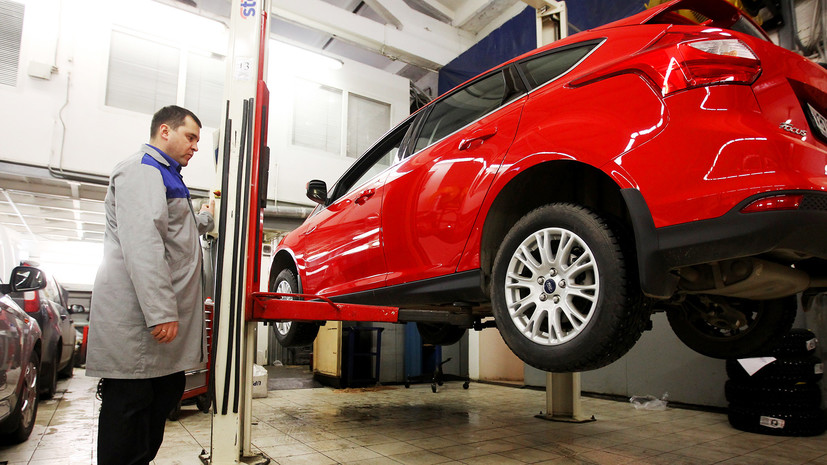 "The Ministry of Internal Affairs has prepared proposals to the government of the Russian Federation on amendments to Federal Laws 170" On technical inspection "and 196" On road safety ", where it was proposed to make the procedure for passing inspection for personal cars not mandatory, but voluntary," RIA Novosti quotes words Chernikov.

He noted that the drivers themselves are interested in the serviceability of their car, therefore, they must undergo a technical inspection voluntarily.

According to him, technical inspection for drivers of cars involved in transportation, including taxis, as well as non-passenger cars will continue to be mandatory.

On the eve of Chernikov said that the Ministry of Internal Affairs is categorically against reducing the maximum speed in cities to 30 km / h.

In February 2021, Prime Minister Mikhail Mishustin signed a decree to extend the current technical inspection procedure in Russia until October 1, 2021.