The FPI is reassuring on the "visible" return of Laurent Gbagbo

"We are not in opposition with the government on the return of Laurent Gbagbo," Koné Katinan, spokesman for the ex-president, told the press on Wednesday in Abidjan. With new… 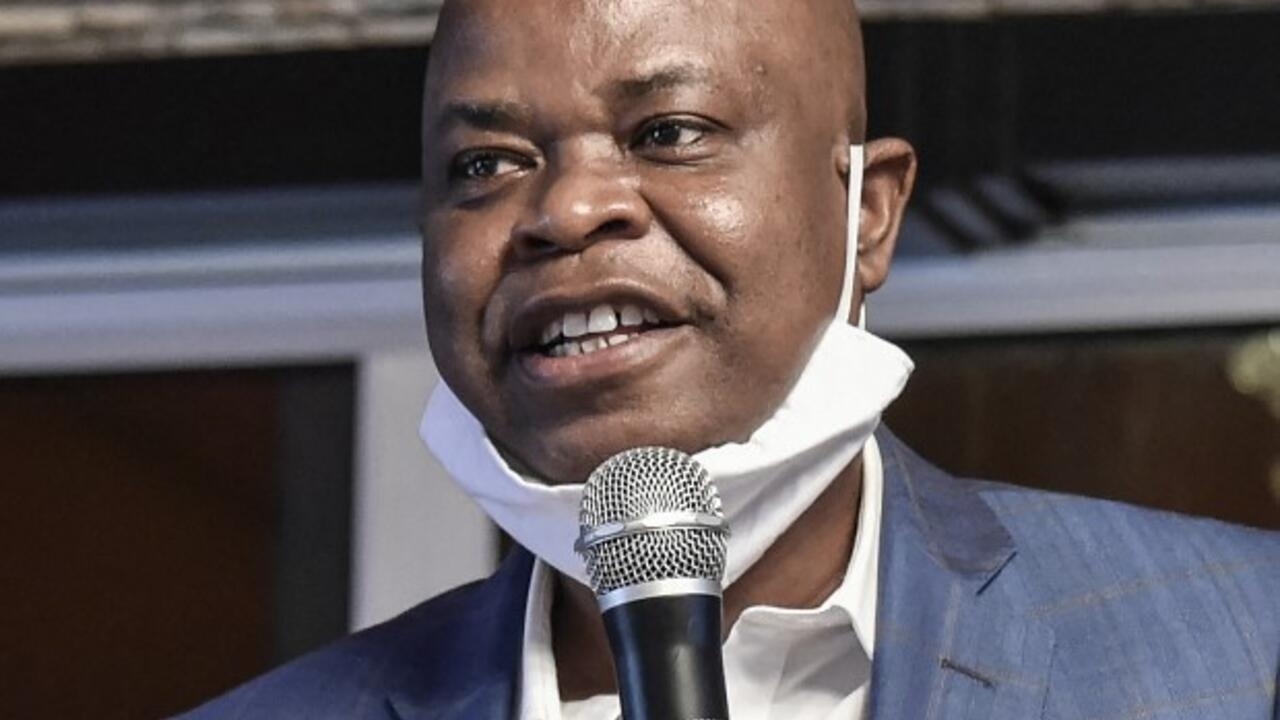 The FPI is reassuring on the "visible" return of Laurent Gbagbo

Former Budget Minister Justin Koné Katinan on April 30, 2021 in Abidjan, upon his return from ten-year exile in Ghana.

We are not in opposition with the government on the return of Laurent Gbagbo,

" Koné Katinan, spokesman for the ex-president, told the press on Wednesday in Abidjan.

With new elements of language, the person in charge of communication within the welcoming committee gave some details on the preparations.

He still does not want a discreet return, but a "

With our correspondents in Abidjan,

The spokesperson confirmed June 17 as the

. His plane, a commercial flight, is expected to land by mid-afternoon. Then he goes on to the format of the return and says he wants “

What we want is for the CIV to be celebrating everywhere. Not everyone has to converge on the airport, but some people show their joy where they are,

To date, we have no restrictions on the part of the

, informs Mr. Katinan, specifying that the authorities remain a partner in these preparations.

We are not in opposition.

The former president returns for peace and reconciliation, hammered the speaker.

Question from the audience: Is a meeting with President Alassane Ouattara planned?

There is evidence, we have our traditions.

It will be done, the Ivorians want it.

Another question, the conviction of his champion by the Ivorian justice and threats from the association of victims.

Mr. Gbagbo has been acquitted by the ICC, the case is closed, we must not dramatize the pain of Ivorians.

Then he gets up and isolates himself.

As soon as he hangs up, he immediately summons the press for tomorrow Thursday.

The one he called "boss", Laurent Gbagbo, certainly communicated new elements to him.

For 36 hours, the photo of a plane ticket in the name of Laurent Gbagbo and Nadiany Bamba has been circulating on social networks on the Brussels Airlines flight on June 17.

Arrival expected in the middle of the afternoon.

D-day is approaching and discussions on the terms of the return are progressing to settle the "details".

At no time has the dialogue been broken off, discussions are continuing,

" said government spokesman Amadou Coulibaly yesterday after the Council of Ministers, adding that a new meeting was scheduled for Thursday. between the Minister of the Interior Diomande Vagondo, who is leading the discussions on behalf of the Prime Minister, and a delegation of emissaries from Laurent Gbagbo.

Both parties have put water in their wine.

We saw it on the FPI side.

The government has also abandoned the idea of ​​a “

Ivory Coast: the government "takes note" of the date of the return of Laurent Gbagbo

Laurent Gbagbo in Ivory Coast: still questions after the announcement of a return on June 17