The first audio of Anna and Olivia's mother: "For me it's quite a theater"

Hours before social networks were filled with white candles for Anna and Olivia, the two girls disappeared since April 27 in Tenerife at the hands of their father, Tomás ... 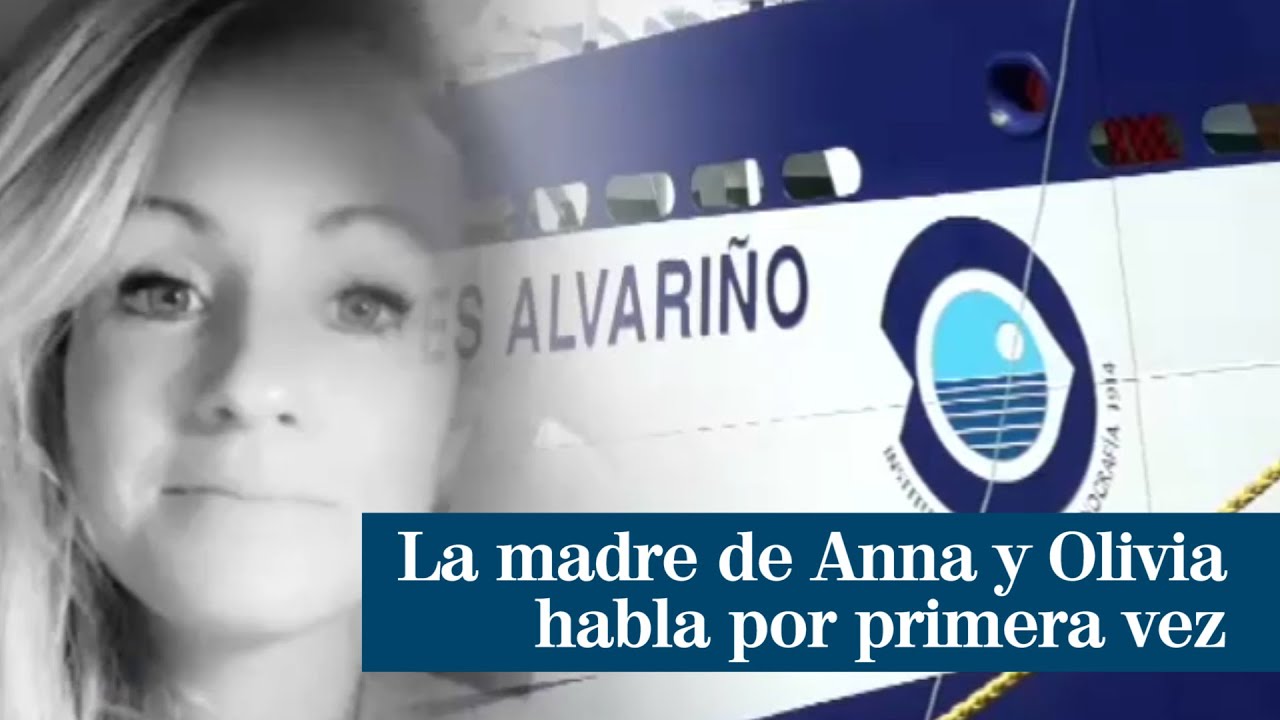 Hours before social networks were filled with white candles for

at the hands of their father,

, shared their first message spoken in the that only denies the words

, president of SOS Disappeared, and spokesperson for

, in which he assured that Beatriz was "sunk" after the discovery of an oxygen bomb and a sheet, but that she is "positive" and with strength .

assures that there is little left for someone to recognize them and "call us and tell us that they are on their way and well."

"Hello, this is an audio for everyone ... I have seen in the news that they say I am collapsed but it is not like that.

I am more positive than ever because I think that this is all a scenario,

in the audio in the one who adds that for her "all this has been a theater set up like the Maxicosi in the water, and everything would seem very crazy to me, getting on, going down to the boat, bags up, bags down, charging a mobile ..."

"I think that if a madness of that caliber were committed, so extremely insane, it would be much faster and easier, right?", Says

An audio in which

is convinced that "everything makes more sense that it is a leak, as I thought at all times, and what is super important in how everyone is collaborating".

is sure that "there is little left for someone to recognize them and call us and tell us that the girls are on their way, that they are fine."

In her opinion, if

had committed a "very serious" madness, alluding to the fact that he had hurt the girls, it would have been much faster and easier.

I feel that everyone is supporting me

. I feel that the girls also feel it ... When they appear, that they will appear, it will be thanks to you, to all that force together ... We will achieve it and it will be something super nice ... Thank you all for all the love you are putting, "ends the message.

As a result of the discovery of the oxygen cylinder and the sheet, the Civil Guard confirmed that

continue with the search, at least, until next June 14 "in case any more evidence could be located that would shed clues about the whereabouts of the girls ".

And it is that the device has been joined by the oceanographic vessel of the Spanish Institute of Oceanography 'Ángeles Alvariño', equipped with a side-scan sonar and an underwater robot, in charge of tracking the seabed in search of clues.

was found adrift, one nautical mile from

Its mission is to radiograph the seabed with sonar to try to identify any foreign object and, if possible, bring it to the surface with the underwater robot.

Members of the Civil Guard's Central Operational Unit (UCO) also participate in the investigation, adding more than seventy people from air and sea resources, as well as land, each day.

, located in Igueste de Candelaria, his boat and his car, the last few times with the support of a canine unit displaced from Madrid.

Anna and Olivia's mother, sunk after learning that the bottle and the sheet found belong to the father: "My only dream is that we are together"

Disappearance Tomás Gimeno warned the mother of the disappeared girls in Tenerife: "It is one thing to leave the comfort zone and another to change the continent"