In the Syrian province of Haseke, as a result of the explosion of an armored car, one Russian serviceman was killed, three more were hospitalized. This was reported by the Russian Ministry of Defense. 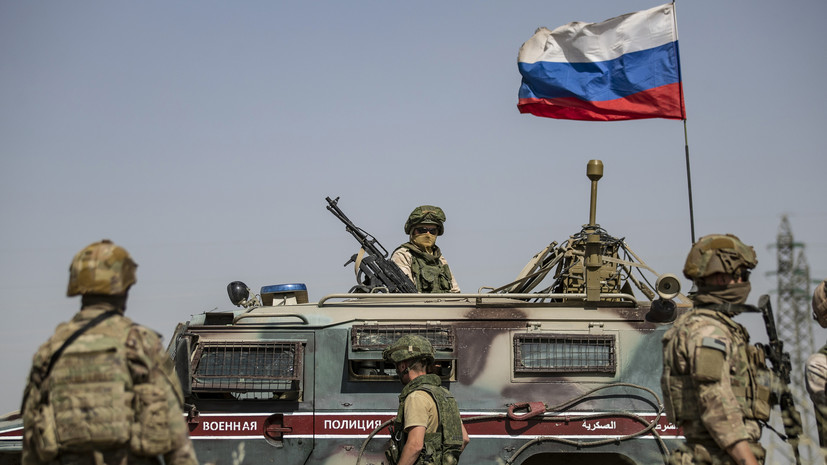 "On June 9, when checking the patrol route of the Russian military police in the province of Haseke, the Syrian Arab Republic, an armored car was blown up on an unidentified explosive device," TASS reports.

It is noted that "as a result of the explosion, one Russian serviceman died from his injuries."

The ministry added that "the three Russian servicemen who followed him in the car were taken to a medical institution, where they received the necessary medical assistance."

Earlier, the deputy head of the Russian Center for the Reconciliation of Warring Parties in the Syrian Arab Republic, Rear Admiral Vadim Kulit, reported on the militants' attack on the positions of the SAR government forces.