Six months after his inauguration as US president and having telephone conversations with different world leaders but not with Pedro Sánchez, the boss ... 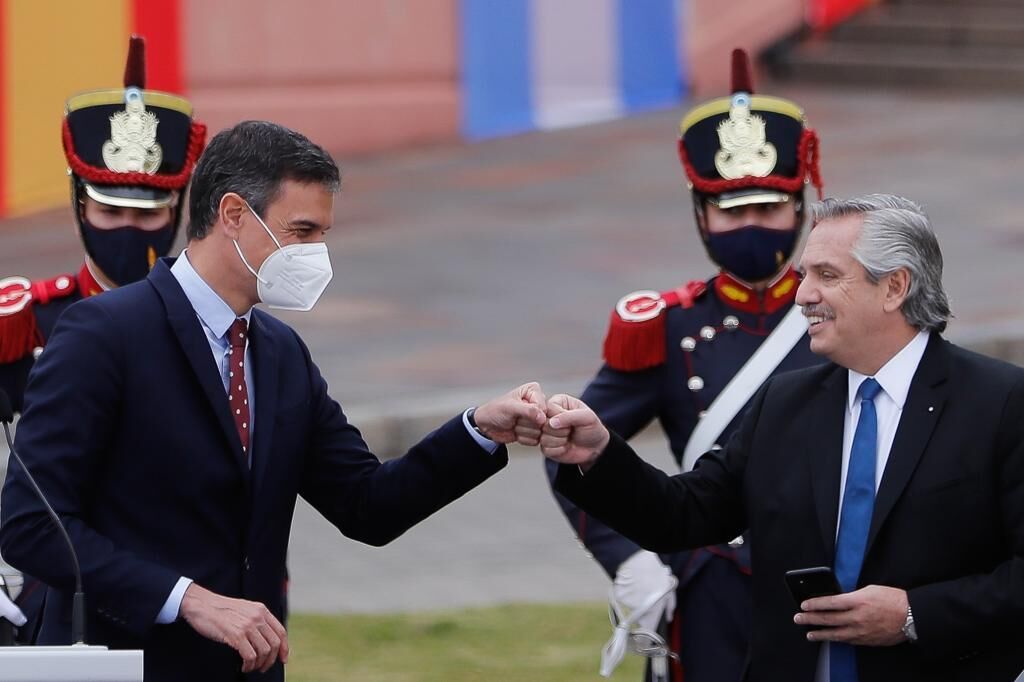 Six months after taking office as US president and having telephone conversations with different world leaders but not with Pedro Sánchez, the Chief Executive will hold his first contact with Joe Biden on Monday, June 14.

It will be a meeting in Brussels, within the framework of the NATO summit, in which both leaders will participate.

Until now, Sánchez had not even had a telephone conversation with Biden, not even a contact after his victory in the US elections on November 3, 2020, when he prevailed over Donald Trump. This meeting, advanced by La Sexta, has been closed in recent days between Iván Redondo, chief of the Presidency's Cabinet, and his counterpart in the US, Ron Klain. Foreign has also been an actor in the appointment.

This is the first contact between Sánchez and the US president.

Until now, the relationship between the two countries had been maintained at the ministerial level, especially through the Minister of Foreign Affairs, Arancha González Laya, and the Minister of Defense, Margarita Robles.

The first held "a first extensive telephone conversation" with the Secretary of State, Antony Blinken, on February 16 "in which the good state of a relationship based on a historical friendship was highlighted," according to the Foreign Ministry.

Robles, for his part, held a telephone meeting with the United States Secretary of Defense, Lloyd J. Austin, on May 14, in which they discussed bilateral and multilateral relations in the field of security and defense.

Ceasefire Egypt, key to achieve a truce between Israel and Hamas

SpainCeuta and Melilla, victims of the 'Greater Morocco' plan