After yesterday's announcement of new local recommendations, Karlstad municipality decided today to cancel the first two weeks of the popular Sundstalägret. 200 children are affected. - It is of course very boring, but we have to take responsibility and adapt to the recommendations, says Stephan Hammar, operations manager at the culture and leisure administration. 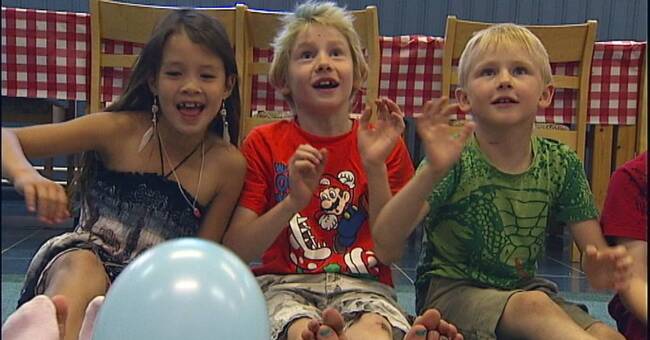 Sundstalägret is a day camp for children between the ages of six and 12 with swimming, play and swimming lessons.

The camp has been underway since the 1940s, but now the corona pandemic is putting an end to it.

- As far as I know, this is the first time it has been canceled, says the municipality's camp manager Stephan Hammar.

Normally, the camp is held two weeks after midsummer, but this year it had been extended to three weeks starting on Monday to spread the participants and avoid congestion.

Now the new recommendations stop at least the first two weeks of camp with 200 registered children.

- We will see how the situation develops and come back with a decision on the last week, says Stephan Hammar.

Karlstad municipality is also forced to postpone the activities planned together with various associations during the summer.

The municipality had received extra state support for the activities, which will now be postponed until later this summer or this autumn.

In total, there are about 20 activities with room for between 200 and 225 children.