Lukashevich warned about the danger of "pumping" Ukraine with weapons

NATO is pumping weapons into Ukraine under the guise of exercises. Subsequently, the weapons will be transferred to the Armed Forces of Ukraine and the paramilitary units of Ukrainian nationalists, Russian Permanent Representative to the OSCE Alexander Lukashevich said in an interview with RIA Novosti. 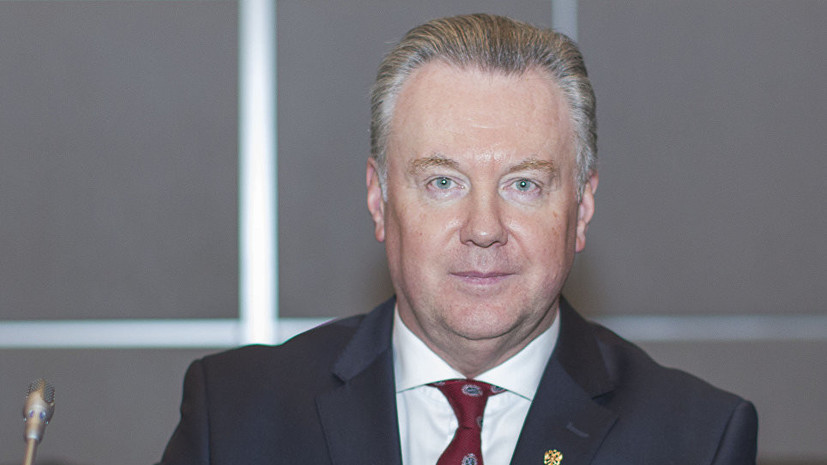 "The militarization of Ukraine and the pumping of its weapons will absolutely not contribute to the establishment of peace in Donbass, on the contrary, it will spur hot heads in Kiev to new rounds of military escalation in the east of the country," the diplomat said.

Russia calls on the OSCE SMM "to actively influence this situation," he added.

“In the future, as in previous years, the weapons will be sent to the Armed Forces of Ukraine and the paramilitary units of Ukrainian nationalists deployed near the contact line in Donbass.

And this is not only Javelin (anti-tank missile systems -

Earlier, the Russian Defense Ministry said that NATO would supply Ukraine with modern weapons and ammunition under the guise of Sea Breeze exercises.

They emphasized that all this will be directed to the Ukrainian troops and nationalist formations stationed near the areas not controlled by Kiev in the Donetsk and Luhansk regions.