A young girl is said to have been raped in central Kalmar on Wednesday night. A man in his 20s is under arrest on suspicion of aggravated rape of a child. 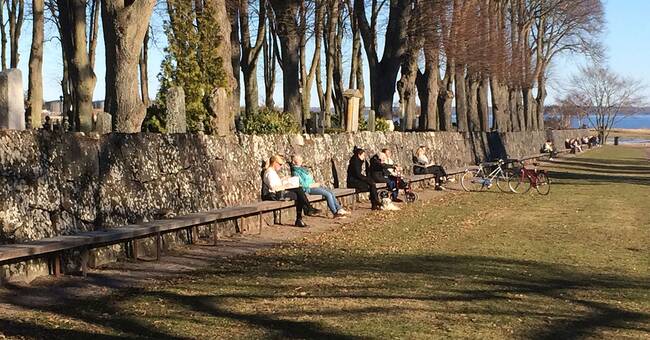 On Wednesday, just before 10 pm, the police received a report from some passers-by who found a girl who is suspected of having been raped in Kalmarsundsparken.

The girl, who is under 15 years old, is said to have been at a party and in connection with this came into contact with the man who is now under arrest for the crime.

Shortly after the report was received by the police, the suspected perpetrator could be arrested in the immediate area.

He is now suspected of aggravated rape of a child.

- The arrest must have gone smoothly and he was arrested at three o'clock last night, says Robert Loeffel, spokesman for the region South.

On Thursday, the police will continue with questioning.

- We are interested in witness statements from those who moved at Kalmarsundsparken and Södra kyrkogården at 21-22 last night, says Robert Loeffel.