In Ethiopia, the conflict continues in Tigray province. This northern region is still in the grip of violence between the former power of the TPLF on the one hand, the federal army, Eritrean soldiers ... 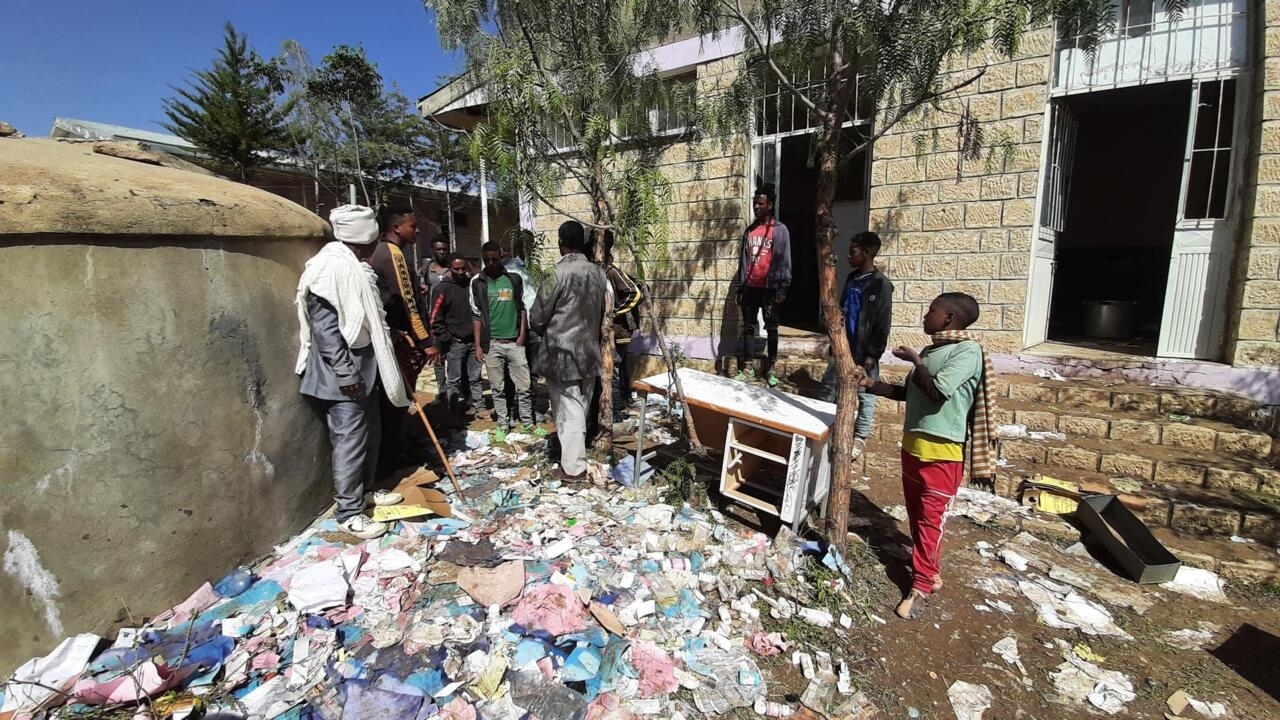 The city was attacked, the health center was destroyed.

In Ethiopia, the conflict continues in Tigray province.

This northern region is still plagued by violence between the former power of the TPLF on one side, the federal army, Eritrean soldiers and Amharas militiamen on the other.

The conflict has claimed thousands of lives and caused considerable damage.

Since the start of the conflict, civilians have paid the heaviest price.

Report in the center of Tigray in the locality of El Hassa.

With our special correspondent in El Hassa,

El Hassa had 1,500 inhabitants before the war.

But they are only a few hundred left.

For four days, the locality was the front line of a battle between the military and the forces of the former power of the TPLF.

At least 20 houses were destroyed during the fighting.

The ENDF and the Eritreans gained the upper hand, except that they also attacked the inhabitants.

They stole food, cattle, and killed people in their homes for no reason.

says Mergeta, 65, who had never known a conflict like this.

I had to flee to a desert area without water.

Local residents fed me and I survived.

I saw fights in my youth.

When the Tigrayans faced the DERG dictatorship.

But this is different.

This time, civilians are among the targets

The village health center was completely looted and then destroyed by the soldiers.

Getachu is a member of the interim government.

For him, this destruction has a specific purpose.

The soldiers don't care about civilians.

They want to cut them off access to healthcare so that they die, simply because they are Tigrayans.

When the battle started, we took some of the medicines to hide them in our homes.

But the soldiers went door to door and destroyed everything.

Today, when a person falls ill, if they are lucky they survive, otherwise they die,

Today, the inhabitants of El Hassa survive on a little humanitarian aid, but many take the road to the camps for the displaced.

The village, like many others, could become a ghost town.