Black carbon, particularly from heavy fuel oil in ships, is not a greenhouse gas. But it contributes to man-made global warming, especially in the Arctic. So ... 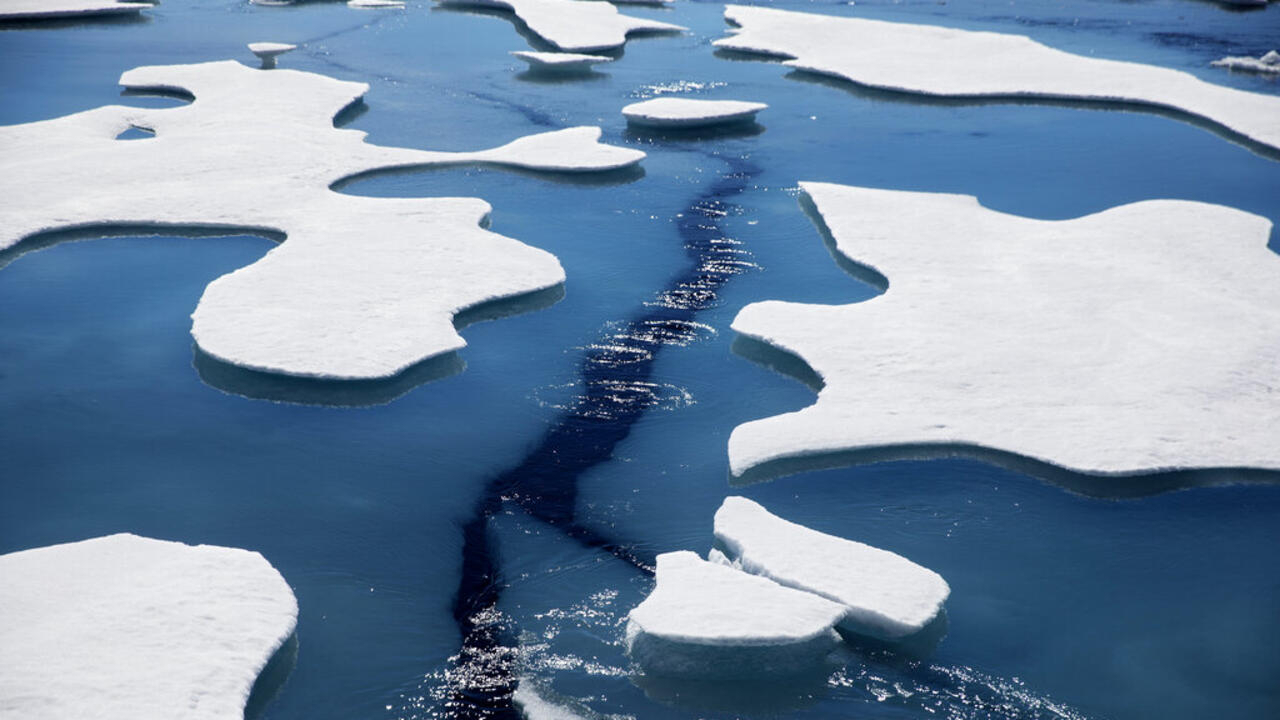 Black carbon has an impact on global warming 7 to 10 times greater than on earth.

Black carbon, particularly from heavy fuel oil in ships, is not a greenhouse gas.

But it contributes to man-made global warming, especially in the Arctic.

Its role is amplified by the presence of snow and ice.

Shipping plays a significant role in the melting of the Arctic ice cap.

And more precisely the emission of black carbon particles originating in particular from the heavy fuel oil which propels the ships.

Ships, more and more numerous in this area, burn HFO, and thus produce black carbon particles which are emitted into the environment by their exhaust gases.

These particles then settle on snow or ice with the effect of reducing reverberation.

The heat absorption is therefore greater, which leads to an acceleration in the melting of the ice.

Black carbon emissions from maritime transport have already increased by 85% between 2015 and 2019.

Sian Prior, senior advisor to the NGO

, interviewed by AFP, calls on members of the International Maritime Organization (IMO) to legislate on the subject.

In particular, he would like to force the shipping industry to change fuel.

By switching to distillate fuels, such as diesel or marine diesel (MGO), or other cleaner energy sources, black carbon emissions in the Arctic could be immediately reduced by 44%.

In addition, he believes that ships using diesel or MGO should also be required to install and use particulate filters, which would reduce black carbon emissions by more than 90%.

Currently planned @IMOHQ ban on heavy fuel oil will only reduce it by 16% and reduce #blackcarbon by 5% @BryanComerPhD - if Arctic shipping fleet switches to distillates it would reduce black carbon by 30%.

The emission of black carbon particles is not without consequences on human health either, since heavy metals and fine particles can reach the lungs and cause cancer, asthma or bronchitis.

About 7-21% of the impact of shipping on global warming can be attributed to black carbon, the rest is related to CO2 emissions.