The director of the National Public Center for Traffic Safety, Sergei Kanaev, in an interview with RT, commented on the news about the planned changes, according to which Russians will not have to present a diagnostic card based on the results of a technical inspection in order to issue an OSAGO policy. 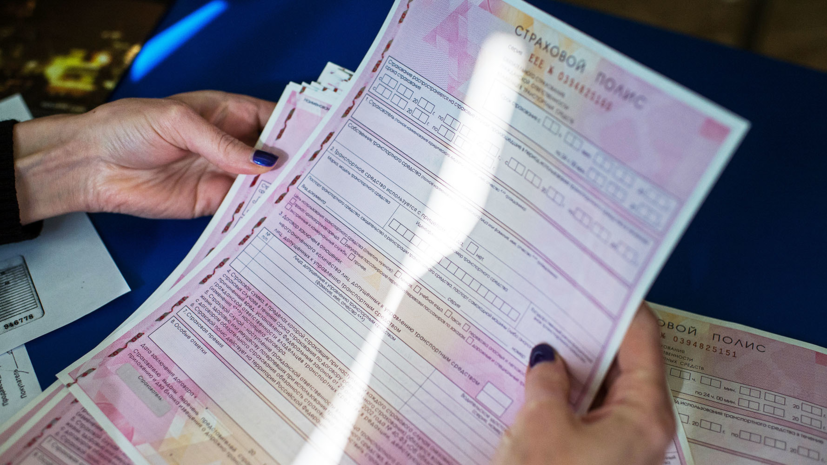 “We have been for this initiative for many years.

And now I can say that we are very happy about this.

If you have a car up to 10 years old, you can definitely do voluntary maintenance.

As a matter of fact, initially we were in favor of this, because you can stimulate to undergo maintenance, and not force ... When you have a car for hire and when he has his own, these are completely different things ... When a driver works, he may not care, he makes money ", - said the expert.

According to him, such drivers should be obliged to undergo a technical inspection, otherwise he may stop following the car.

“And when the car is in private use, it's a completely different matter.

A man carries himself and his family, and he is not an enemy to himself.

Therefore, we fully support the proposal of Mikhail Yuryevich Chernikov.

And we believe that this is possible and we do not see any damage to security here, ”Kanayev said.

Earlier, the head of the Russian State Traffic Inspectorate, Mikhail Chernikov, said that the Ministry of Internal Affairs had prepared proposals according to which car owners of passenger cars would undergo technical inspection on a voluntary basis.

In February 2021, Prime Minister Mikhail Mishustin signed a decree to extend the current technical inspection procedure in Russia until October 1, 2021.