Arrested a man entrenched in a house in San Sebastián

The Ertzaintza arrested a man on Thursday who had barricaded himself in his home after allegedly threatening two neighbors with a firearm, the ... 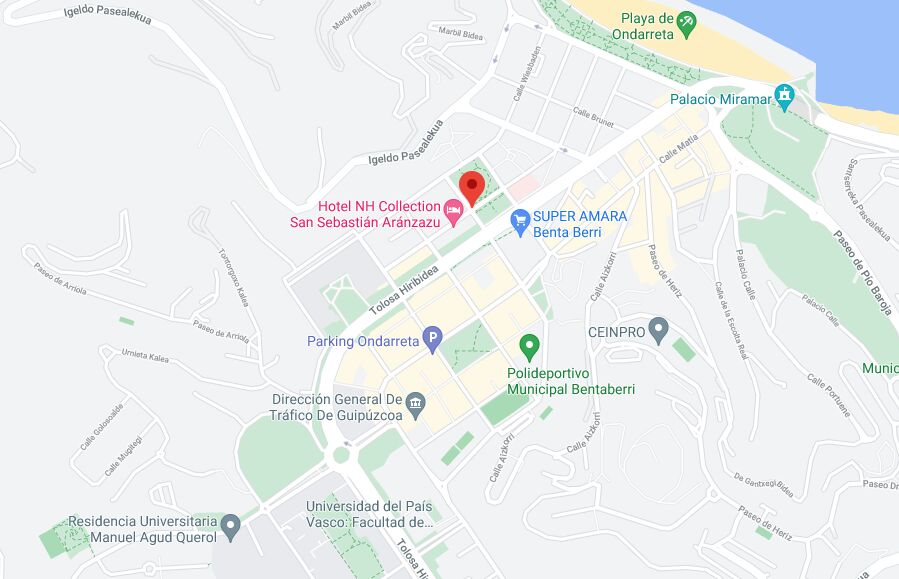 after allegedly threatening two neighbors with a firearm,

the Basque Department of Security has reported.

has been arrested after 1:00 this morning, after remaining barricaded in his home for more than three hours in possession of a handgun, which has been seized by the agents.

During all this time, the Ertzaintza has

in the Antiguo neighborhood of San Sebastián, since it had received information that the individual was carrying a firearm.

According to the notice received by the Basque Police, minutes before 9:00 p.m. this man had threatened two residents of the neighborhood with a weapon, who took refuge in the home of one of them.

The Ertzaintza went to the suspect's home, who

refused to open it,

after which the police cordoned off the area.

accessed the home's portal and approximately one hour later the suspect was arrested, with no injuries being recorded.

ItalyTrends to 14 dead when a cable car collapses in Italy