This week, the European Parliament has gathered in Strasbourg in eastern France for the first time in just over a year. Finally, some think, far too soon, others think. And once again, the debate arises as to whether it is reasonable to move back and forth between two seats. 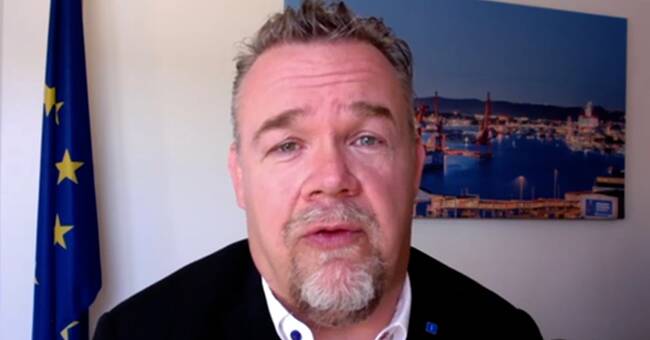 - If we were to stay only in Brussels, Europe would be hypercentralized.

It is a strength that the EU is represented in several parts of the Union, says Anne Sander, French EU parliamentarian in the EPP group.

- It costs 1.1 billion a year, this moving circus.