The flight time of NATO missiles to Moscow in the event of Ukraine joining the alliance will be reduced from 15 to 7-10 minutes, Russian President Vladimir Putin said in an interview with Pavel Zarubin on Russia 24. 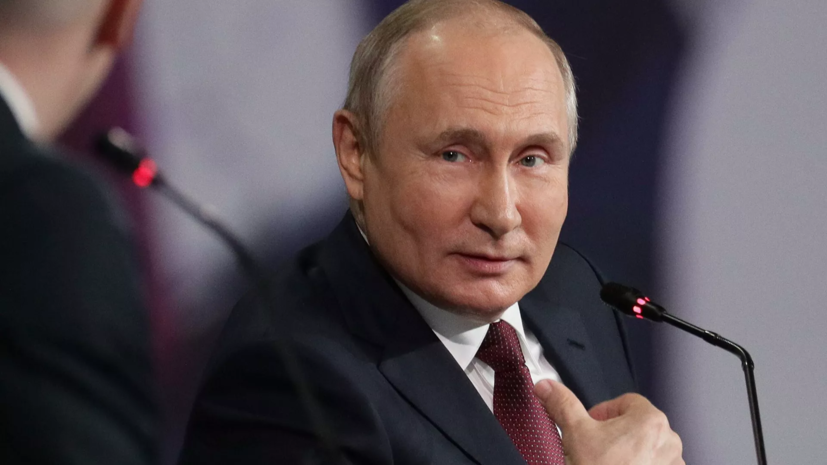 The head of state recalled the entry of Poland and Romania into NATO, after which the United States "easily agreed with them on the deployment of missile defense systems there."

At the same time, the launchers of these systems can be used for strike complexes that reach Moscow in 15 minutes, Putin stressed.

The flight time from Kharkov, say, or Dnepropetrovsk to the central part of Russia, to Moscow, will decrease to 7-10 minutes.

He suggested thinking, for example, it would be a red line for the United States to deploy Russian missiles in Cuba, where the flight time to the central industrial region or Washington is 15 minutes.

“And in order for the flight time to be reduced to 7-10 minutes, it would be necessary to place our missiles on the southern border of Canada or on the northern border of Mexico.

Are these red lines for the USA or not?

Someone should think about it at all, ”the Russian leader said.

Also, during an interview, Vladimir Putin noted that the West "did not give a damn about Russia's interests during the period of NATO expansion."