In the Adler district of Sochi, a man shot and killed two bailiffs

In the Adler district of Sochi, a man shot two bailiffs with a hunting rifle, who came to evict him by court order. 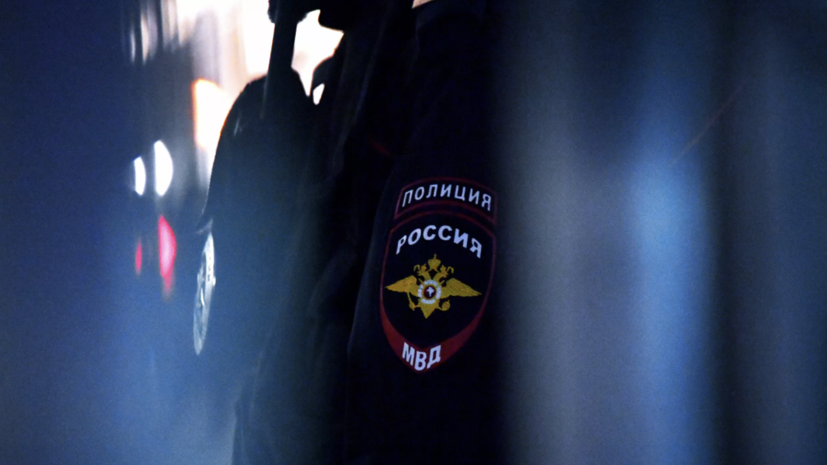 “Two bailiffs came to evict the family from the house by the decision of the Adler court.

The owner took a hunting rifle and shot them, ”Interfax quotes a representative of the Sochi Department of Internal Affairs.

According to him, the man surrendered to the police.

Law enforcement officers are working at the scene.

According to Life.ru, the murdered bailiffs were 35 and 36 years old.

According to preliminary data, the gun who opened fire was not registered.