France-Bulgaria: M6 at the top of the hearings on Tuesday evening 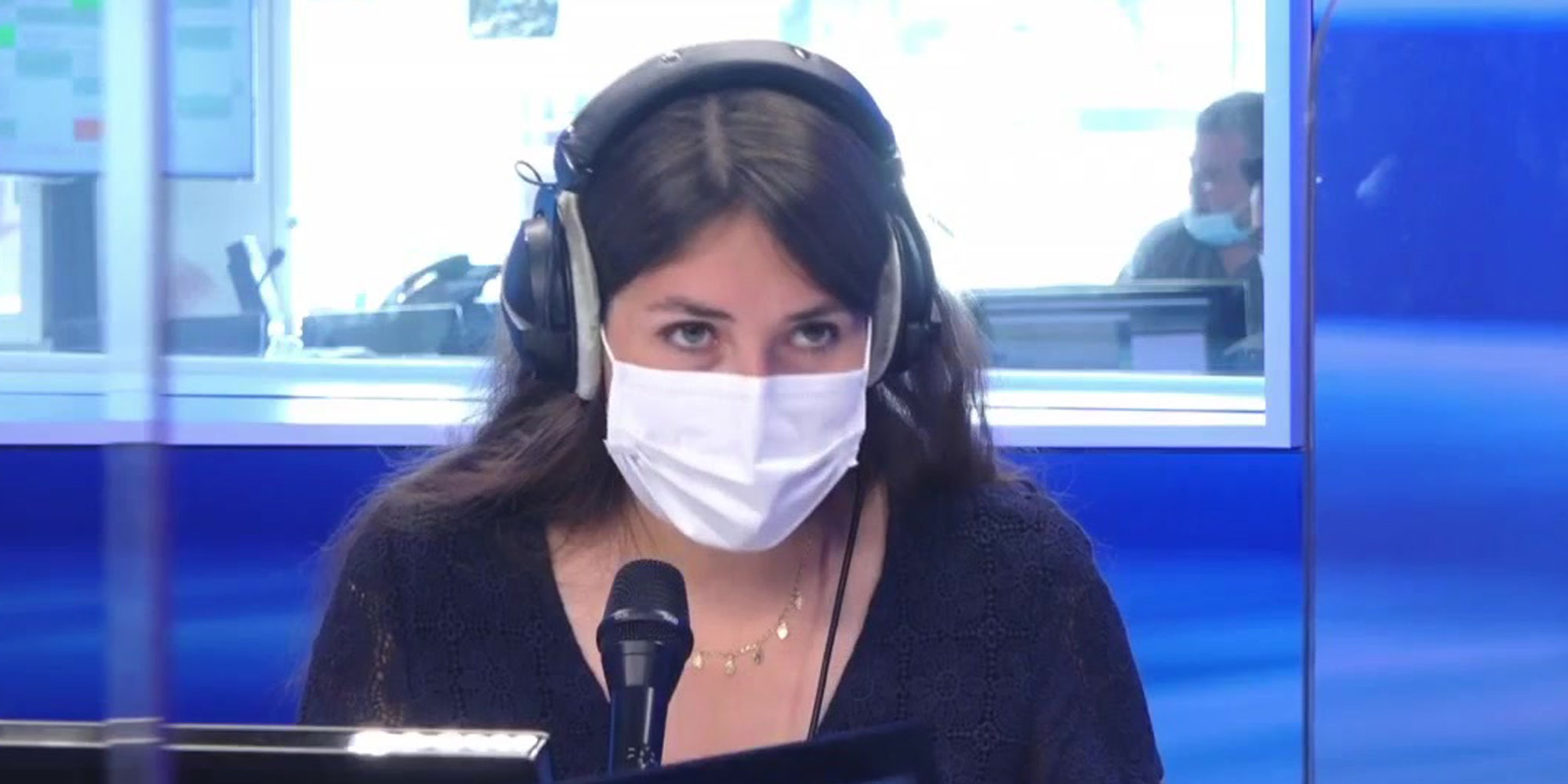 Faced with the suspense series "Dirty John" on TF1, the art of living magazine "Affaire concluded" on France 2 and the detective television film "Le Voyageur" ​​on France 3, M6 is at the top of the list. hearings this Tuesday evening thanks to the last preparatory match of the Blues before the Euro against Bulgaria.