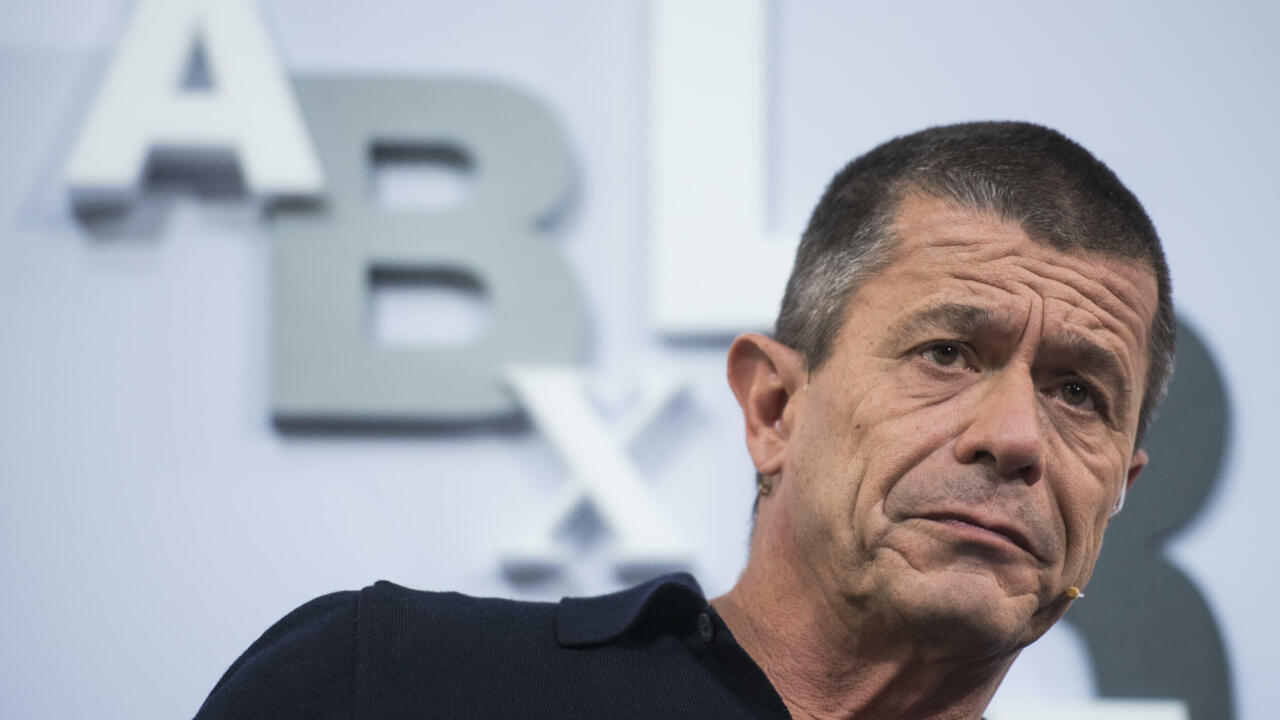 French writer Emmanuel Carrère was awarded the prestigious Spanish Princess of Asturias Literature Prize on Wednesday for an "oh so personal" work that "erases the boundaries between reality and fiction".

The jury, chaired by Santiago Muñoz Machado, director of the Royal Spanish Academy, also considered that Emmanuel Carrère had drawn in his work "an incisive portrait of current society" and that he had "exercised a notable influence on literature of our time ".

"Without being a Spanish speaker, unfortunately for me, I have a pretty keen taste for Hispanic literature," the writer told AFP.

"And then, it is in the Hispanic world where my books arouse the most interest, and that makes me very happy. I have the impression of a certain affinity with Spanish readers," he said. -he adds.

Aged 63, Emmanuel Carrère, who is also a screenwriter, journalist, actor, biographer, filmmaker and documentary maker, is notably the author of "The adversary", "Un Roman Russe" or "Limonov", which had earned him in 2011 the Renaudot Prize, one of the main French literary prizes.

The jury of the Princess of Asturias Prize praised a work "in which real-life facts and characters intertwine with reflections on the act of writing and the experience of the author himself".

In this regard, the author commented to AFP that the fact "of working on the border between novel, fiction and what one might call documentary" was "a characteristic" of his work.

Recognized author, Emmanuel Carrère has had many successes in bookstores, regularly ranking at the top of novels sales.

His latest book, Yoga, a great success for the 2020 literary season, looks back on the writer's hospitalization in Sainte-Anne in 2017 and on electroshock treatment.

Evoking what he calls a "psychiatric autobiography", Emmanuel Carrère writes that "everything that is real is true, by definition, but certain perceptions of reality have a greater content in truth than others".

The novel, appearing among the first jury selection for the Prix Goncourt, the most prestigious French literary prize, had finally been eliminated, not being considered a "work of the imagination", as mentioned in Edmond's will. de Goncourt, founder of this award.

The controversy had highlighted the difficult debate on the limits to romantic creation when it comes to real people, and on the borders between fiction and true story, since his ex-wife, the former journalist Hélène Devynck, had even published a right of reply on the subject.

All of Emmanuel Carrère's fictional work is in fact built on self-exploration, including when he tells the story of the lives of others, whether it is the murderer Jean-Claude Romand in "The Adversary" or the Russian writer Edouard Limonov in "Limonov".

Besides introspection, the work of Emmanuel Carrère is marked by three tropisms: Russia, notably with his "Russian" novels: "Un Roman Russe" (2007), "Limonov" (2009), "Voyage à Kotelnitch" ( 2003); the fantastic, with novels like "I am alive and you are dead" (1993); and finally the news and the social fact in books like "The snow class" (1995), brought to the screen by Claude Miller, or "The adversary" (2000), of which the protagonist, Jean-Claude Romand, gave its name to one of the most famous and macabre news items in France at the end of the 20th century.

Adapted on numerous occasions, he has also taken over the camera to become a documentary filmmaker ("Retour à Kotelnitch", 2003) and filmmaker ("La mustache", 2005), and has participated in the writing of television fictions, in particular for the multi-award winning series "Les revENTS" (2012).

He is due to open the Directors' Fortnight, a section parallel to the Cannes Film Festival, in July, with his film "Le quai de Ouistreham", an eponymous adaptation of the story by journalist Florence Aubenas starring actress Juliette Binoche .

Previous winners of the Princess of Asturias Prize include giants of Latin American literature, such as Peruvian Mario Vargas Llosa, Mexicans Carlos Fuentes and Juan Rulfo and Cuban Leonardo Padura.

Created in 1981, the Princess of Asturias awards, which bear the name of the heiress to the throne of Spain, cover a total of eight categories.

The winners have already been announced in five categories this year.

They are presented to the winners by the Spanish sovereigns in October in Oviedo, capital of the Asturias region (north).