Zelensky: Chernobyl should become a "powerful magnet" for tourism

Ukrainian President Volodymyr Zelensky said that Chernobyl should become a zone of powerful attraction for international and domestic tourism. 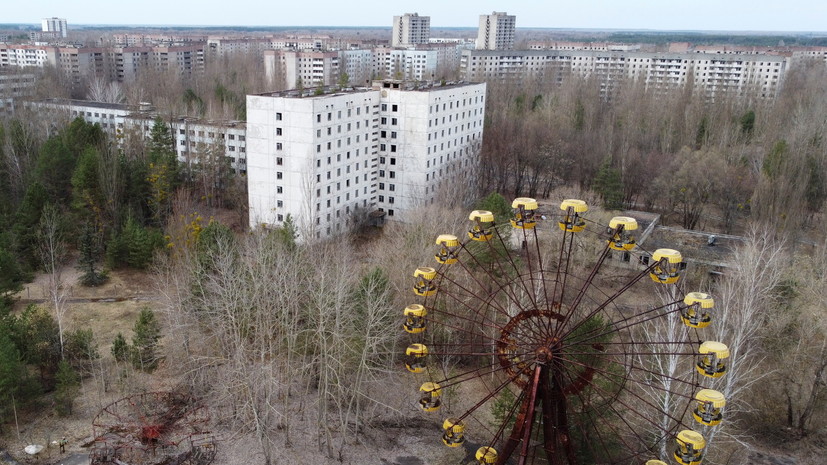 “On my initiative, the process of revitalization of the (Chernobyl) exclusion zone has begun and a program for the development of the Chernobyl zone for three years has been approved.

It provides for changes in infrastructure, a new concept for the development of the territory, domestic and international promotion of Chernobyl, "TASS quoted Zelensky as saying.

According to him, Chernobyl "should become a powerful magnet for tourism in Ukraine and the whole world, and the exclusion zone should become a zone of revival."

Earlier, the Chernobyl nuclear power plant commented on reports of an increase in neutron activity inside the Shelter.