Thanks to the anti-aging program offered by a medical study and based on a healthy lifestyle, it is possible to look 3 years younger in 8 weeks. 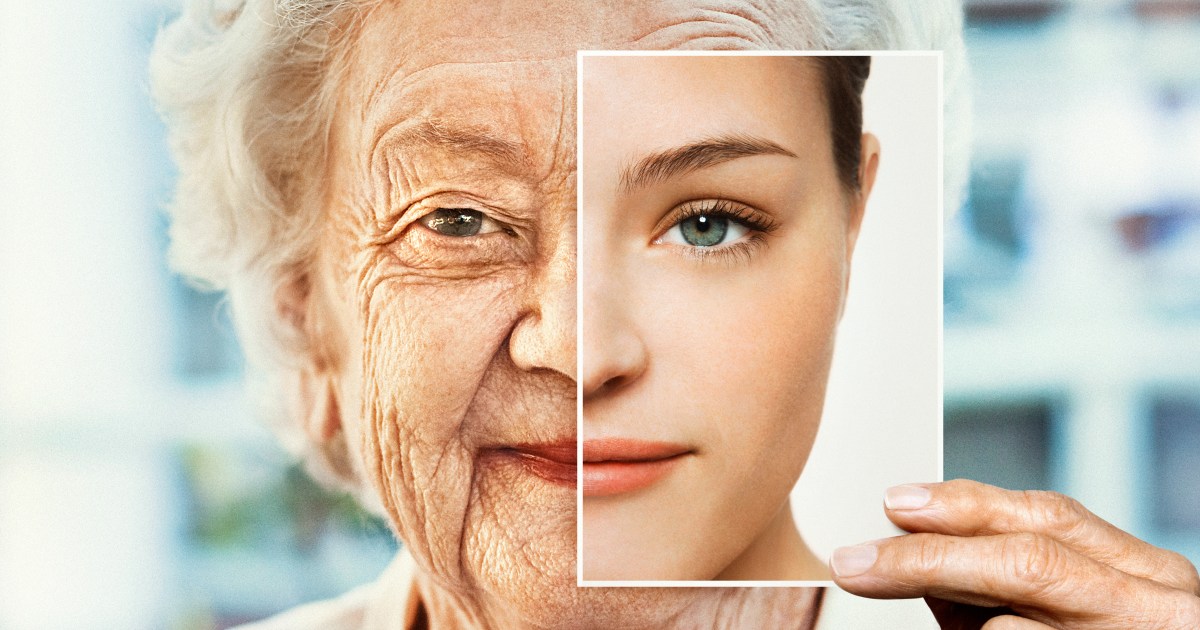 Thanks to the anti-aging program offered by a medical study and based on a healthy lifestyle, it is possible to look 3 years younger in 8 weeks.

In her article published by the French magazine "Journal de Femme", writer Ossian Coo said that it is possible to gain 3 years of life expectancy by making some changes in our system and lifestyle.

Dr Kara Fitzgerald, a co-author on the study, said: "This study is interesting given that aging is the biggest risk factor for chronic disease, and if we could slow the biological effects of aging a little bit, our quality of life could improve dramatically."

To conduct this study - which was published in the journal "Aging" - the researchers conducted a clinical trial on 43 healthy men, aged between 50 and 72 years.

After that, the participants were divided into two groups, and the men in the first group followed their usual lifestyle, while the second group carried out the instructions given by the researchers, which aimed to improve their lifestyle.

The author confirmed that the researchers took saliva samples from each participant at the beginning and end of the study, and after 8 weeks of the clinical trial they found that the biological age (which corresponds to the physiological and health status of our body) for the active group was 3 years younger than the age of the other participants.

The author concluded by saying that this study tends to demonstrate the positive impact of a healthy lifestyle on lifespan, and as a result, simple daily habits are the best natural anti-aging treatment.

Sports scientist Ingo Froboze confirms that sports can enhance brain power and intelligence in childhood and adolescence, and can preserve memory in old age.

The German professor stressed that sports and activity are not only beneficial to the body, but also to the mind.

The head of the Institute of Movement Therapy, Prevention and Rehabilitation at the German Sports University in Cologne, Germany, explained that it is practically impossible to develop mental skills in childhood and maintain them in old age without exercise and physical activity.

Many studies indicate that there is a close relationship between physical activity and cognitive performance, as sports play a special role in cognitive formation in childhood and adolescence in conjunction with the formation and construction of most brain cells.

With age, physical activity can maintain brain strength and have positive effects on the brain, and it appears that the hormones released by the muscles serve as real fuel for the memory center in the brain.