Boko Haram leader Abubakar Shekau died in fighting against the rival jihadist group of the Islamic State in West Africa (Iswap), the group's leader said in a… 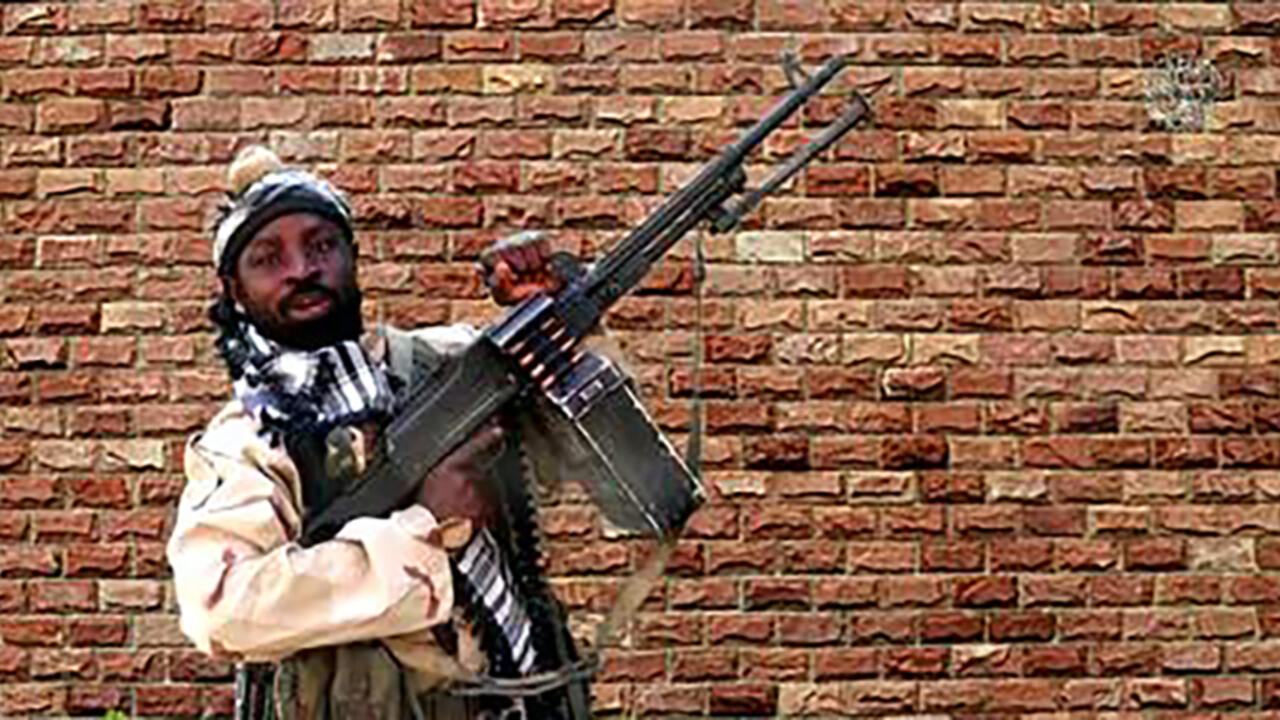 Boko Haram leader Abubakar Shekau committed suicide in fighting against the rival jihadist group of the Islamic State in West Africa (Iswap), the group's leader said in an audio recording released two times. weeks after initial reports of his death.

He was reportedly killed around May 18 after setting off an explosive when pursued by Iswap fighters following fighting.

"Shekau preferred humiliation in the afterlife to humiliation on Earth. He killed himself by setting off an explosive," declares in the Kanuri language a voice appearing to be that of Iswap leader Abu Musab Al-Barnawi, in this recording given to AFP by a source usually relaying the group's messages.

Boko Haram has not commented on the announced death of its leader and the Nigerian army says it is investigating.

The Islamic State West African Province (ISWAP) has confirmed that former Boko Haram leader Abubakar Shekau blew himself up after refusing to surrender following his hideout's invasion on Wednesday, May 19.https: //t.co/cqcVincnrh

"Guilty of unimaginable terrorism and atrocities"

In his recording, Iswap describes how his troops, sent to the Boko Haram enclave in Sambisa Forest, discovered Shekau sitting in his house and started fighting.

"He retreated and escaped, wandering through the bush for five days. Nonetheless (Iswap) fighters continued to seek and hunt him down until they were able to find him. locate, "says the voice.

After flushing him out in the bush, Iswap's fighters called on him and his followers to repent, but Shekau refused and killed himself, she continues.

"We are so happy," said the voice, adding that Shekau is "someone who has been guilty of unimaginable terrorism and atrocities."

Iswap, recognized by the Islamic State organization, was born in 2016 from a split with Boko Haram.

After gaining in strength, it is now the dominant jihadist group in northeastern Nigeria.