El Salvador plans to make bitcoin the country's official currency. The reason is remittances from abroad. 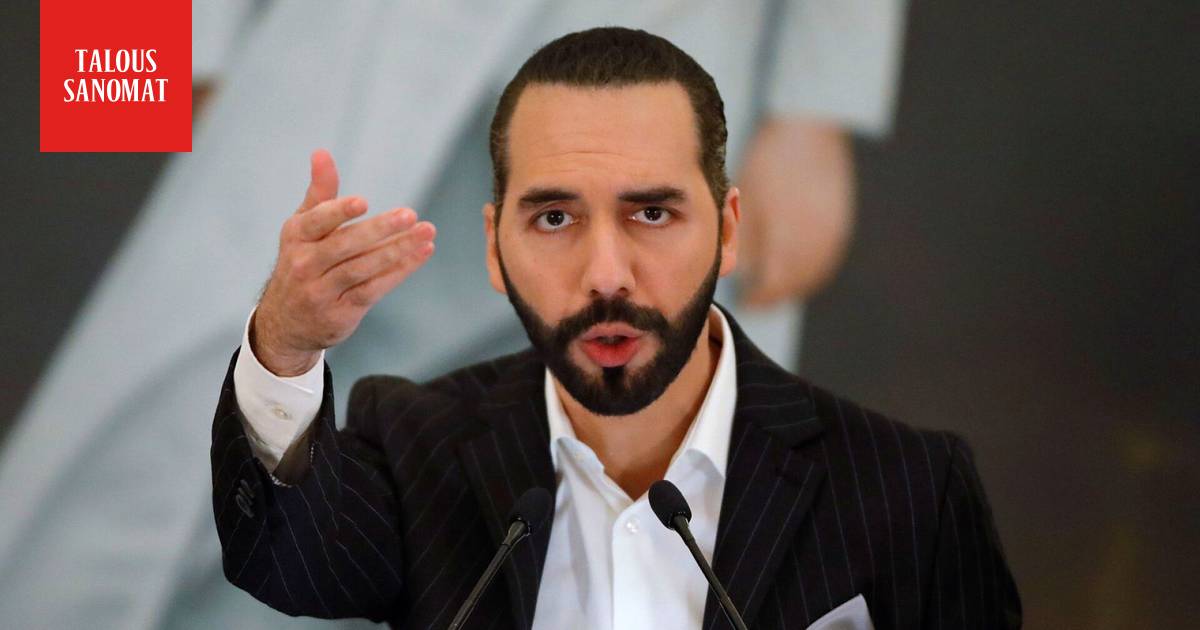 Central American El Salvador plans to recognize bitcoin as its official currency first in the world, according to news agency Reuters.

“In the short term, this will create jobs and help thousands of people outside the formal economy get in,” President Nayib Bukele said in a video shown at the Bitcoin 2021 conference in Miami on Saturday.

Bukele plans to send bitcoin a formal bill to the country’s congress next week.

The purpose of the reform is to make it easier for citizens of the country living elsewhere to pass on money to their relatives who have remained in El Salvador.

According to Bukele, 70 percent of El Salvador’s population does not have a bank account.

A large part of the country’s population is poor, and remittances from abroad are an important source of income.

According to Bukele, at present, a large part of the annual remittances worth $ 6 billion is left to various intermediaries.

“The amount of money that more than a million low-income families get using Bitcoin is growing by billions of dollars every year,” he wrote on Twitter.

According to Bukele, Bitcoin can grow El Salvador’s economy by giving those living outside the official economy the opportunity to get a loan, raise savings, make investments and secure money transfers.

At the Bitcoin 2021 conference, Bukele’s announcement was received with applause.

Otherwise, the news about bitcoin has been gloomier lately.

After the soaring value, the value of the virtual currency has fallen to about 30,000 euros, which is about half of the peaks of just over a couple of months ago.

The price was raised, among other things, by the announcement of the electric car company Tesla about its Bitcoin investments and the acceptance of currency as a purchasing tool.

The announcement of the company's founder, Elon Musk, about the sale of Bitcoin holdings again ruined the value of the currency.

A further drop followed when China announced power strikes against the extraction of virtual currencies.

Large fluctuations in value have made it difficult to use bitcoin as a medium of exchange.