Russian tennis player Yana Sizikiova, engaged in Roland Garros, was stopped and questioned by French police for alleged involvement in a betting round. 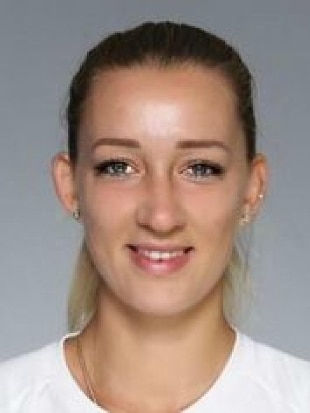 June 04, 2021Yana Sizikova, a Russian player, was arrested at the end of the massage session immediately after the defeat in the first round of the women's doubles of the Parisian Grand Slam on charges of match-fixing.

The news spread by 'Le Parisien' opens a beacon on the semi-unknown tennis player. The detention of the 26-year-old, paired with Ekaterina Alexandrova, was consumed at the end of the double lost 6-1 against the duo Ajla Tomljanovic and Storm Sanders. According to the reconstruction of the French newspaper, the arrest of the woman was eventful, with the agents who had to block the athlete and searched the hotel room.

The tennis player is at the center of an investigation opened last October by the Paris prosecutor's office for 'fraud between organized gangs' and 'active and passive sports corruption', reports the German newspaper Die Welt. In particular, the French justice investigates the doubles match of the first round that the Russian tennis player played in tandem with the American Madison Brengle last year against the Romanian Andreea Mitu and Patricia Maria.

If the Romanian favorites had respected the predictions by winning (7-6, 6-4), the suspects had concentrated on the 5 / o game of the 2 / o set. This is because thousands of euros had been bets by various online operators, located in different countries, on the victory in that game by the Romanians. The opponents had missed all the service balls.

In particular, Sizikova had run into two double faults scoring only one point in the whole game. At 101 / o place in doubles in the world rankings and 765 / o in singles, the tennis player is present above all in the world doubles circuit, where she won the only title of her career, in 2019 in Lausanne, paired with the compatriot Anastasija Potapova.