Nigeria: many students kidnapped in a Koranic school

Armed men abducted scores of children from a Koranic school in north-central Nigeria, authorities and residents reported on Sunday. In the country, kidnappings of this type are on the increase and allow bandits to demand ransoms. A total of 730 children have been abducted since December 2020. 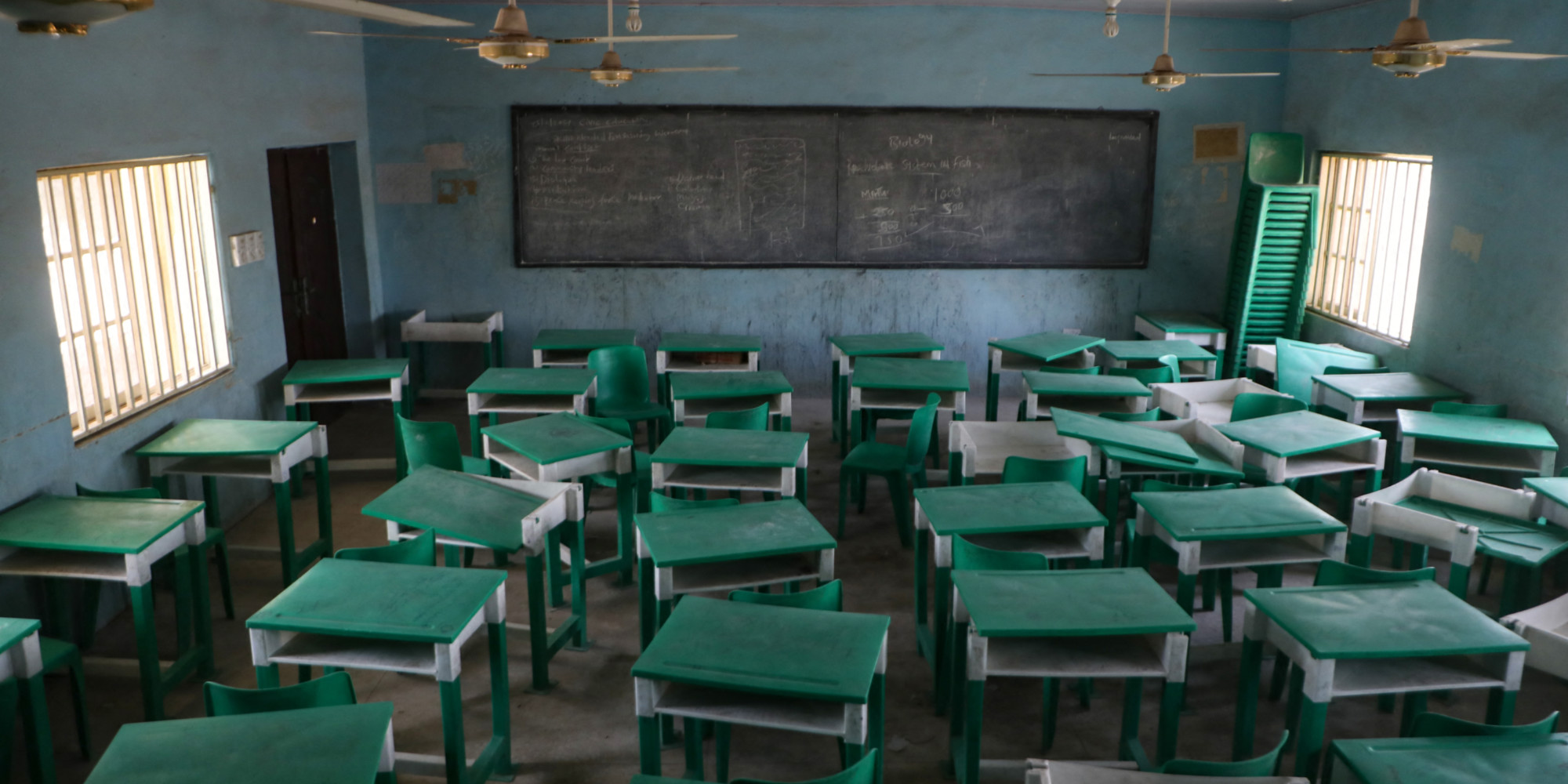 Armed men abducted scores of children from a Koranic school in north-central Nigeria, authorities and residents reported on Sunday.

In the country, kidnappings of this type are on the increase and allow bandits to demand ransoms.

A total of 730 children have been abducted since December 2020.

Large numbers of children have been kidnapped by gunmen from a Koranic school in north-central Nigeria, a country where mass kidnappings are on the rise, authorities and residents reported on Sunday.

"A still uncertain number of students from the Salihu Tanko Islamic school were abducted with passengers from a bus" after the gunmen attacked their school, the Nigerian state government said on its behalf. twitter account.

"The kidnappers released eleven children, who were too small to walk," said the government, which denounces this "unfortunate" event and the rise in kidnappings for ransom across the center and north of Africa's most populous country .

Police spokesman Wasiu Abiodun said the attackers arrived by motorbike and started shooting killing one resident and injuring another, before abducting the children.

The Salihu Tanko Koranic school was registering around 200 children at the time of the attack but several managed to escape, said one of the leaders, who wishes to remain anonymous for his safety.

"At the beginning they took more than a hundred students, but then they left those they considered too small, those between 4 and 12 years old," he told AFP, adding that he had no precise figures for the number of kidnapped children.

In another statement on Twitter, the government said Governor Sani Bello ordered "security agencies to bring the children back as quickly as possible."

This new kidnapping comes the day after the release of 14 students in the state of Kaduna (north), after 40 days of detention.

Five students were executed by their captors in the days following their kidnapping to pressure families and force the government to pay ransom.

In the local press, families said they had to pay 180 million naira (357,000 euros) in total to find their children.

These armed gangs, whose members are commonly referred to as "bandits" in this region, terrorize populations in west-central and north-west Nigeria, looting villages, stealing livestock and carrying out mass kidnappings for ransom.

For several months, these bandits have been engaged in mass kidnappings targeting schools: 730 children and adolescents have already been kidnapped since December 2020.