Air France and Lufthansa have finally obtained approval from Russian authorities for their new flight plans to Russia. Moscow has validated these plans to avoid the over ... 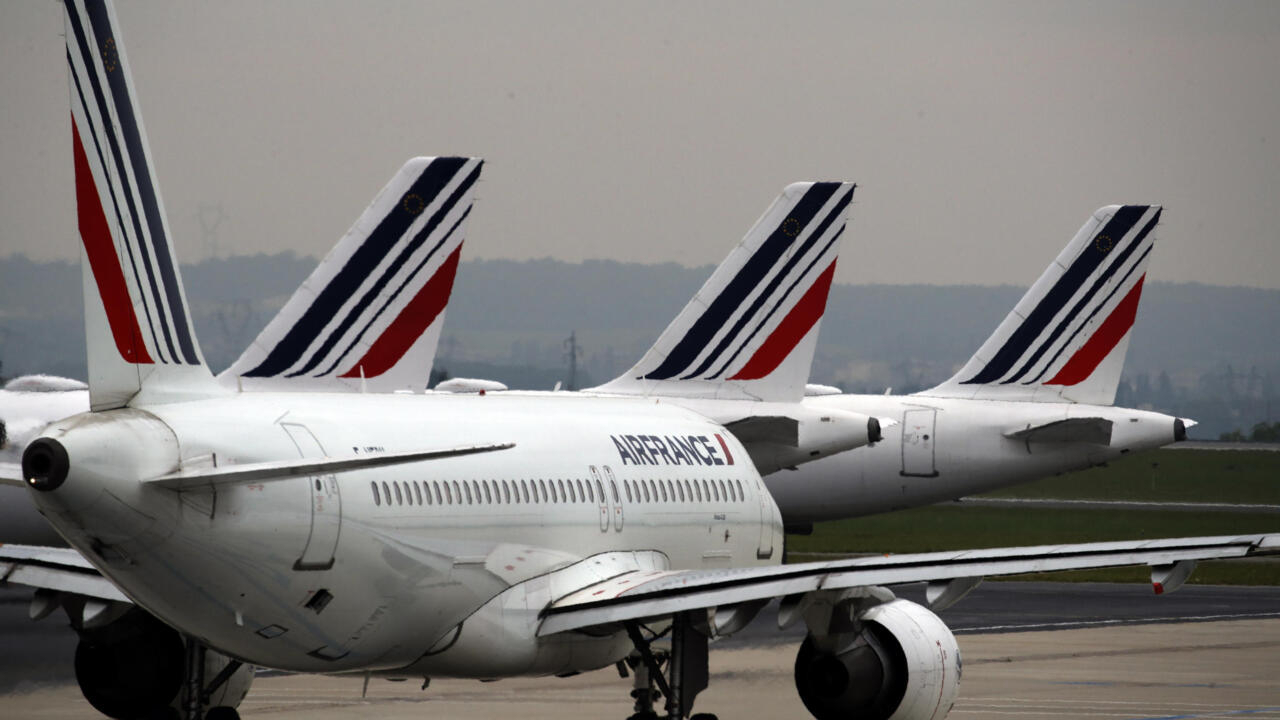 Air France planes on the tarmac at Roissy-Charles de Gaulle airport in Paris.

Air France and Lufthansa have finally obtained approval from Russian authorities for their new flight plans to Russia.

Moscow has validated these plans to avoid the overflight of Belarus, but this validation only covers two days which leaves the companies in uncertainty about their next flights,

Air France has announced that the new flight plan validated by Russia only concerns weekends.

The company is awaiting a return from the authorities for its flights that go beyond, said the spokesperson for the French company, which is part of the Air France / KLM group, and which currently operates one or two flights a day between Paris and Moscow.

A Lufthansa spokeswoman said she had obtained a green light from Russia for her flights.

The European Union Aviation Safety Agency advised domestic and foreign airlines to avoid Belarusian airspace after an airliner forced landing in Minsk and the arrest of the journalist who was in on board,

, an opponent of the Belarusian president, on May 23.