Euro-Espoirs: Camavinga, between two waters Budapest (AFP) Somewhere between Rennes and the big club he hopes to join, between the Bleuets with whom he will play the quarterfinals of the Euro Espoirs on Monday and the Blues he would have liked to find, Eduardo Camavinga ends a season between two waters, that itself judges "average". Revelation of last season, holder in the Champions League and selected for the France team even before havi 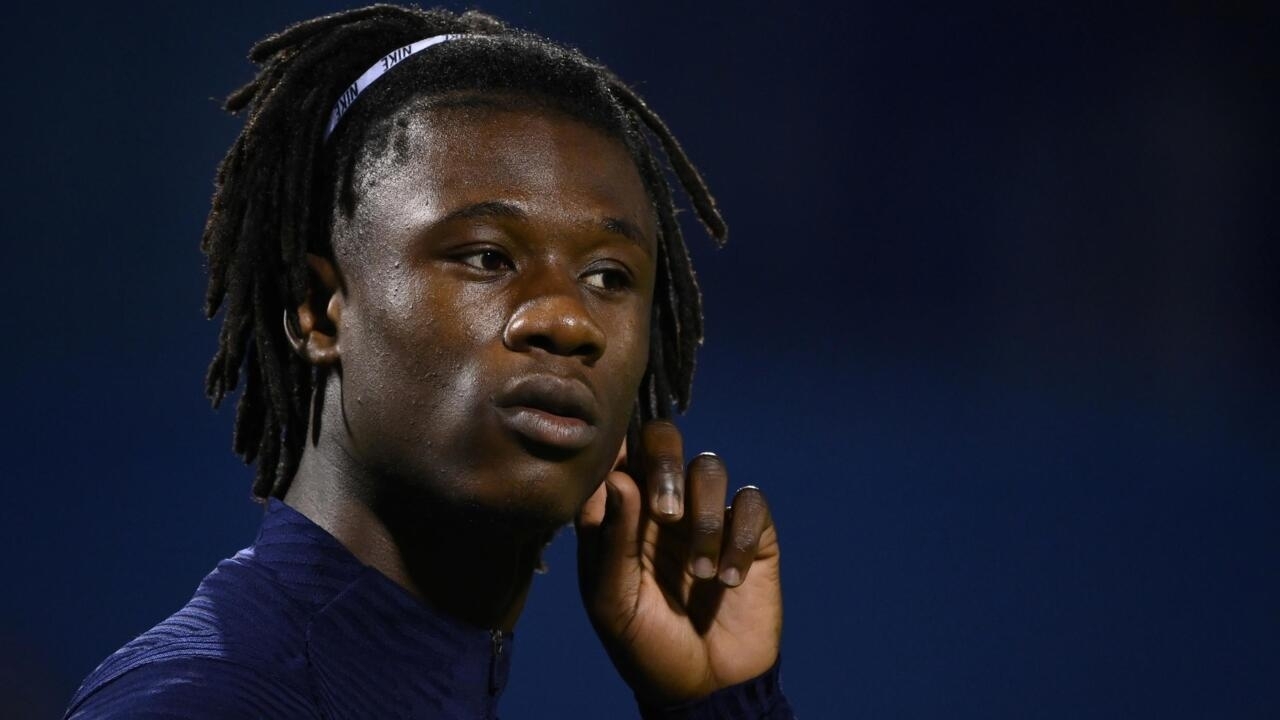 Somewhere between Rennes and the big club he hopes to join, between the Bleuets with whom he will play the quarterfinals of the Euro Espoirs on Monday and the Blues he would have liked to find, Eduardo Camavinga ends a season between two waters, that itself judges "average".

Revelation of last season, holder in the Champions League and selected for the France team even before having the age to pass the driving license, Camavinga has marked time this year.

"We're not going to lie to each other, I'm having an average season. There were a lot of downs, I didn't do everything I had to", he admitted on TF1 at the beginning of the month.

Injured during the Blues' internship in November, he was not recalled in March but left at the disposal of Sylvain Ripoll's Bleuets for the first phase of Euro-Espoirs, while he was going through a complicated period in club.

Positioned higher than in Rennes, he did not particularly convince and was no longer the holder in the last two matches.

"The record is average, necessarily", then judged Ripoll.

Because the expectations are so immense around the Rennes midfielder that we sometimes forget that he is still only 18 years old.

But he too was aiming very high and, a few weeks ago, he repeated his desire to "discover the Euro with the A".

The transition to a list of 26 players undoubtedly offered him an additional chance to convince Didier Deschamps, but it is ultimately with the Espoirs, as in March, that he will seek a continental title, which passes through a quarter-final victory against the Netherlands on Monday in Budapest (6 p.m.).

The Rennais promised that he would join those of his age "with great pleasure and pride" and, in fact, during the first phase in March, his good integration was evident despite his difficulties on the pitch.

"He laughs with everyone, he brings a good mood. He is very young, a little crazy +. It's good for the group, it feels good," said defender Wesley Fofana.

This simplicity and freshness are perhaps what he lacked this season, logically difficult after that of the outbreak, when everything seemed simple.

At 17, Camavinga discovered the Blues and the C1, but also the injuries and opponents now warned.

"A lot has happened to him in a very short time for a very young player," noted Bruno Genesio, his new coach at Rennes.

"He knows it, he must gain even more efficiency. In his offensive participation, he must be a little more decisive in terms of + stats +, projections towards the goal", also noted the former Lyon coach.

As summer approaches, Camavinga will also have to learn to manage the pressure of the transfer window.

At the end of 2020, he changed agent to move into the stable of the very influential British Jonathan Barnett, with a view to a long-promised transfer to a major in Europe.

"If Eduardo can do one more season at the Stade Rennais, we will not be deprived of it (...). Of course, if he does not extend, we will have to consider a starting solution. But the priority is , it is the extension ", declared Monday the president of the club Nicolas Holveck.

The first rumors, however, already send the prodigy to Paris SG.

But in the meantime, it is in Budapest that he is expected to get his head out of the water.