The forecaster spoke about the weather in Moscow at the weekend

The chief specialist of the Moscow meteorological office, Tatyana Pozdnyakova, in an interview with RT, told what weather should be expected in the capital and the region at the end of this week and on weekends. 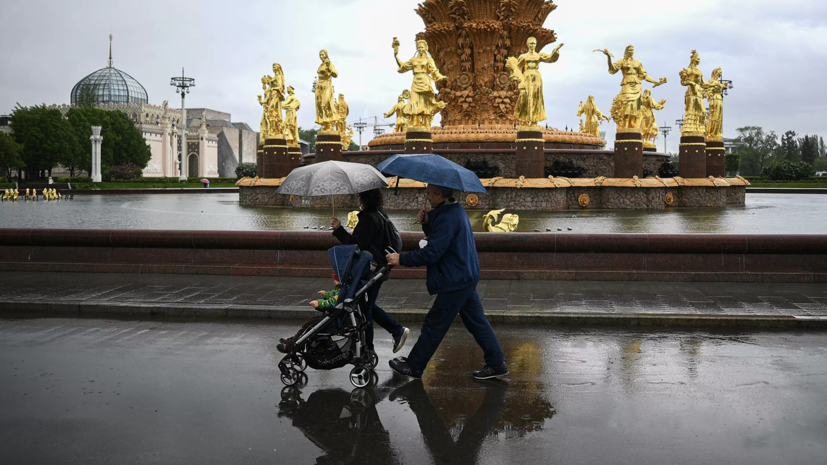 ) will be a rainy day, especially during the daytime.

Intermittent local rains are expected, possibly with a thunderstorm.

For tomorrow, from 3 to 14 mm of precipitation may fall.

On Saturday, May 29, according to Pozdnyakova, the weather will not change significantly, while less precipitation is expected.

On Sunday, May 30, cloudiness and precipitation are expected in Moscow and the region.

“The air temperature will begin to drop both at night and in the daytime.

In the first days of next week, the north-east wind will continue.

In particular, on Tuesday, June 1, it will be pretty cool, but no precipitation, said a representative of the Moscow Meteorological Bureau.

The threat of frosts is now unlikely, but in the north of the Moscow region, they can take place in low relief areas.

Earlier, Alexei Karnaukhov, a leading researcher and natural disaster specialist at the Pushchino Scientific Center for Biological Research of the Russian Academy of Sciences, told URA.RU about the consequences of the heat wave.