The court in Moscow fined TikTok another 1.5 million rubles

The Magistrate's Court of the Tagansky District of Moscow fined the social network TikTok another 1.5 million rubles for refusing to delete prohibited information. 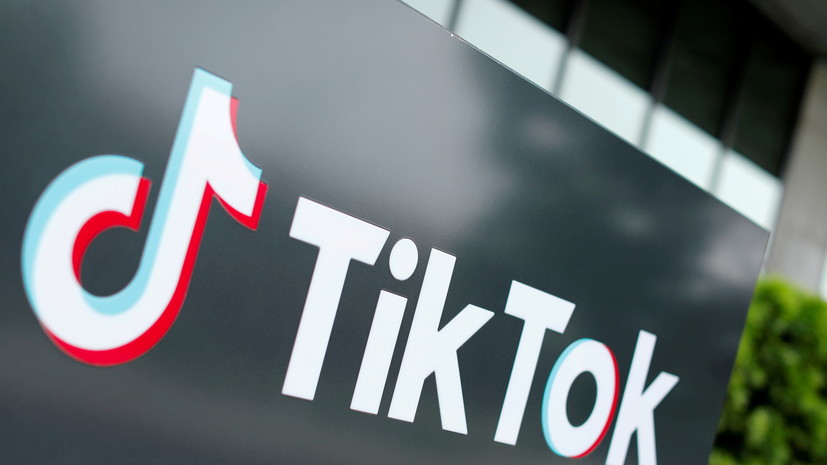 “By the decision of the magistrate of the judicial district No. 422 of the Tagansky district of Moscow, the TikTok company was found guilty of an administrative offense under Part 2 of Art.

13.41 of the Administrative Code of the Russian Federation.

She was sentenced to an administrative fine of 1.5 million rubles, ”the press service of the TASS court quotes.

In April, TikTok was fined 2.6 million rubles for systematic failure to delete illegal information, including about uncoordinated shares.

In early March, Roskomnadzor drew up protocols on an administrative offense in relation to social networks Facebook, Instagram, Twitter, TikTok, VKontakte, Odnoklassniki, the Telegram messenger, as well as the YouTube video hosting service for failure to delete or untimely deletion of information that involved teenagers in taking part in unauthorized actions.