A study published by the young leaders' organization YPO, the business daily Financial Times and UN Women reveals that there are more women in business in the world than there are ... 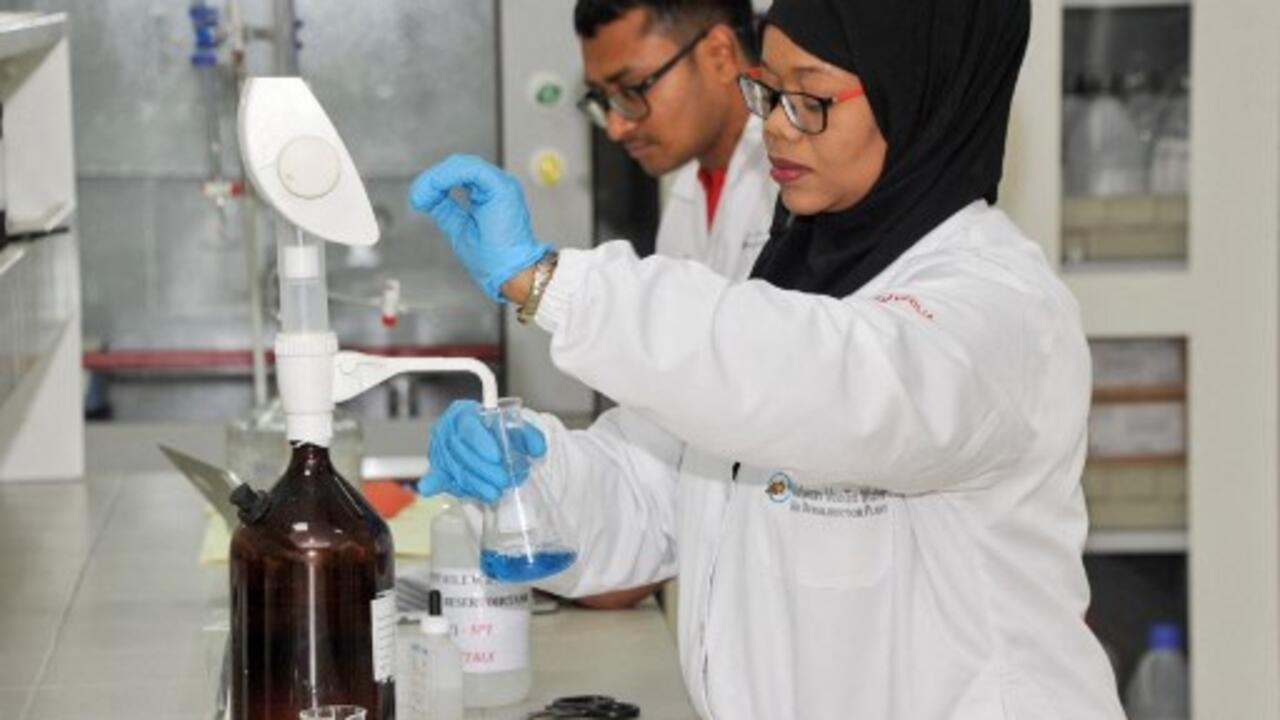 An Omani scientist in a laboratory in Muscat.

A study published by the young leaders' organization YPO, the business daily

and UN Women reveals that there are more women in business in the world than five years ago.

and UN Women study was conducted in 106 countries and received more than 2,000 responses.

Almost one in two female CEOs say they have had to overcome prejudices during their career, and it takes an average of two years longer for women than men to reach the top of the entrepreneurial pyramid.

There is certainly more diversity within companies than before, but only 5% of CEOs worldwide are currently women.

The situation is hardly more balanced in the United States, where only 6% of the 500 companies in the Standard and Poor's index are headed by women.

There is a strong awareness, believes Xavier Mufraggi, CEO of YPO.

But this is not enough.

Yet methods exist to advance the number of women business leaders, including the practice of mentoring, which is already prevalent in the United States.

The fact of setting up training against prejudices or promoting equal pay could also move the lines.