Amazon will buy the famous Hollywood studio MGM, behind the James Bond franchise, for 8.45 billion dollars. The American e-commerce giant will thus get its hands on a vast ... 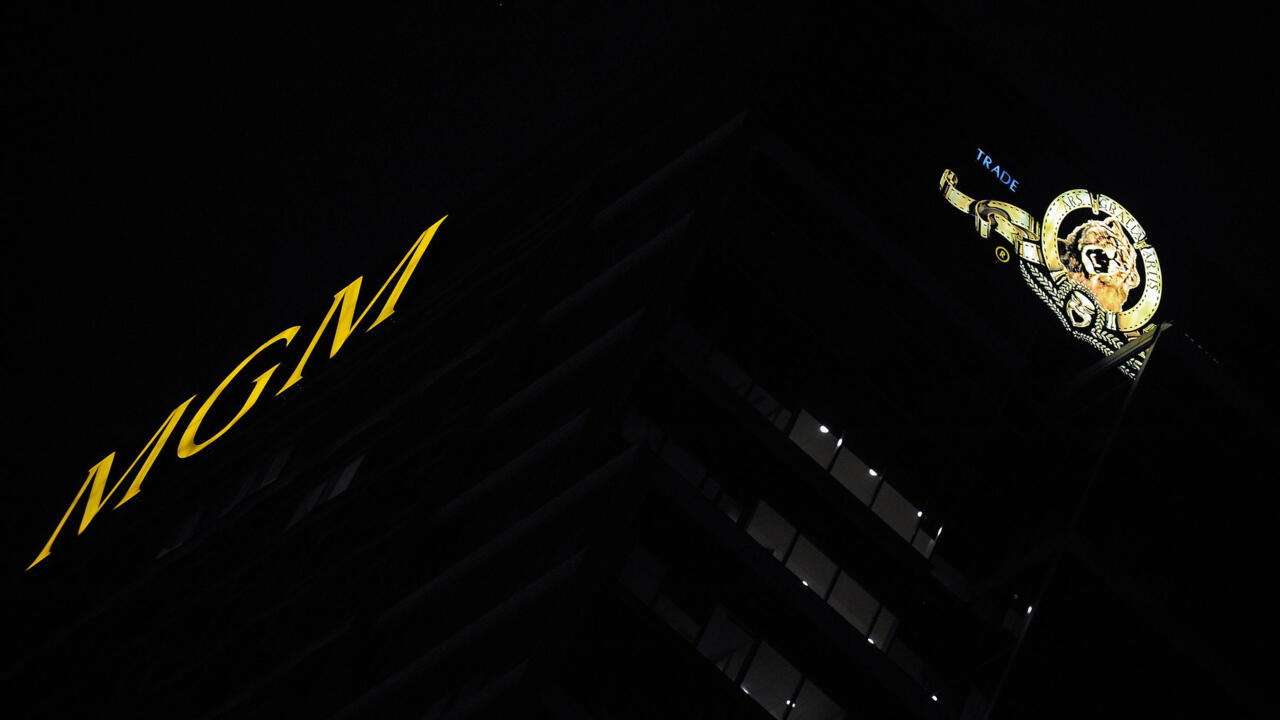 The headquarters of the Hollywood studio MGM in 2010 in Los Angeles (illustrative image).

Amazon will buy the famous Hollywood studio MGM, behind the James Bond franchise, for 8.45 billion dollars.

The American e-commerce giant will thus get its hands on a vast catalog to pursue its ambitions in terms of streaming.

The two sides have "

entered into a definitive merger agreement under which Amazon will acquire MGM for a purchase price of $ 8.45 billion

It is the second most expensive acquisition in Amazon history after buying US supermarkets Whole Foods for $ 13.7 billion in 2017.

MGM has nearly a century of cinematic history and complements the work of Amazon Studios, which has primarily focused on producing TV show programs,

However, Amazon assures that it will help "

to preserve the legacy and the catalog of films of MGM, and will offer to the customers a better access to these existing works

Like many American film studios, MGM has suffered greatly from the Covid-19 pandemic and the prolonged closure of movie theaters around the world.

The deal strengthens Amazon Prime Video, which competes with Netflix and others in a rapidly changing market, with some 4,000 films, including the James Bond franchise, and 17,000 TV shows.

Amazon had for its part in mid-April more than 200 million users of its premium service, which provides access to free and fast deliveries and to its streaming platform.

►Also read: The Gafams see their profits explode after a year of pandemic