France: victory for the chambermaids of the Ibis Batignolles hotel in Paris

After more than a year and a half of struggle, a memorandum of understanding was negotiated. It must be signed this Tuesday, May 25. These twenty workers have notably obtained salary increases. 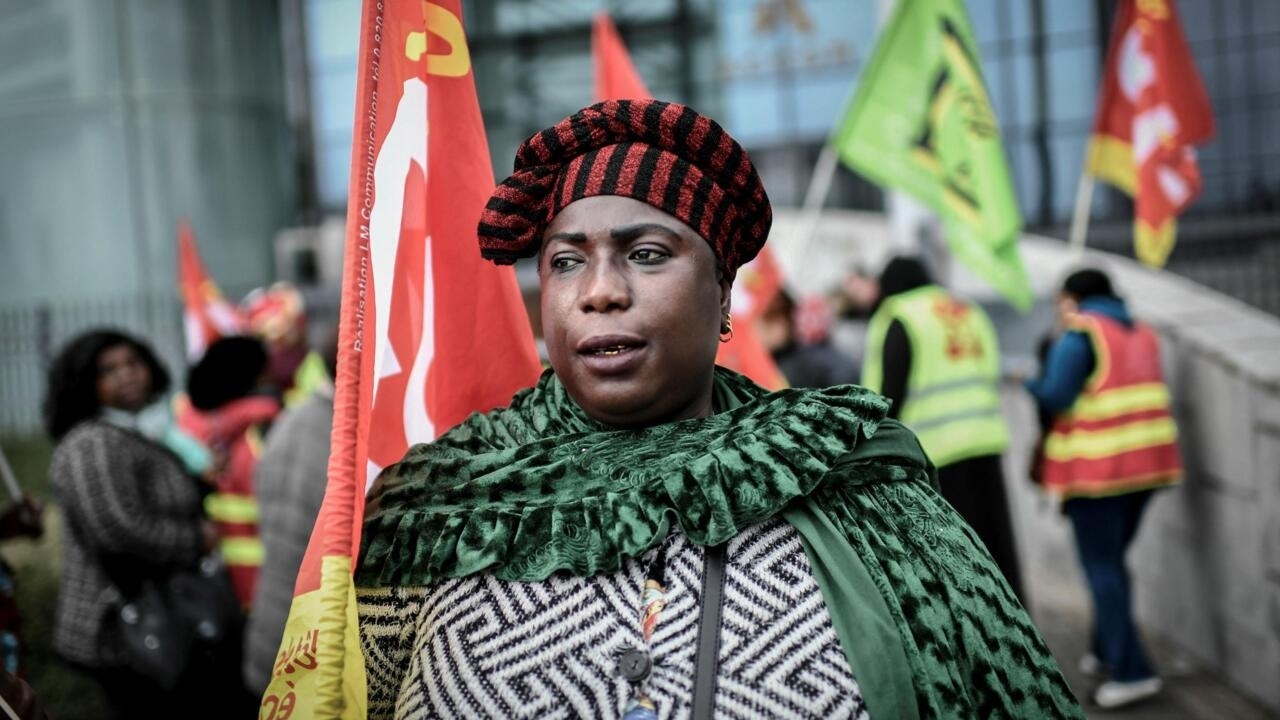 France: victory for the chambermaids of the Ibis Batignolles hotel in Paris

After two years of strike action in front of the Ibis Batignolles hotel in Paris, here on October 17, 2019, the chambermaids obtained, among other things, salary increases through a protocol negotiated with management on May 24, 2021. AFP - STEPHANE DE SAKUTIN

After more than a year and a half of struggle, a memorandum of understanding was negotiated.

It must be signed this Tuesday, May 25.

It's an iconic fight.

And rare by its duration: twenty-two months of struggle including eight months of full strike.

The discussions remained at a standstill for a long time before the employers of these twenty chambermaids gave in to their pugnacity.

What they denounced from the start in July 2019: unequal treatment between them, employed by a cleaning subcontractor, STN Groupe, and other hotel employees.

The Ibis Batignolles, the second largest Ibis hotel in France with more than 700 rooms, has become through this struggle, the longest ever waged by the CGT-HPE, the emblem of the degraded working conditions of chambermaids.

What they obtained: salary increases of 250 to 500 euros, an increase in qualifications and the transition to full-time for some of them.

The rate of three and a half rooms cleaned per hour is also reduced to three rooms.

The only downside: those who work for the subcontracting company will not be integrated by the Ibis Batignolles, as they demanded from the Accor group.

Just last week, their pockets were full of confetti, they invaded the lobby of the Pullman Tour Eiffel hotel belonging to the same Accor group.

They had seized in December the Prud'hommes to demand their hiring by the Accor group and denounce "the subcontracting of discrimination".

After two years, faced with the

and other actions in front of the Ibis des Batignolles, the hotel giant has cracked, when the resumption of summer promises to be crucial for all the establishments of the group .

To read also: France: chambermaids on strike denounce the inaction of the government