Ennetcom founder Danny M. announced in court on Tuesday that he never had the goal of serving the criminal market. He says that by offering encryption phones he just wanted to meet the need for privacy. 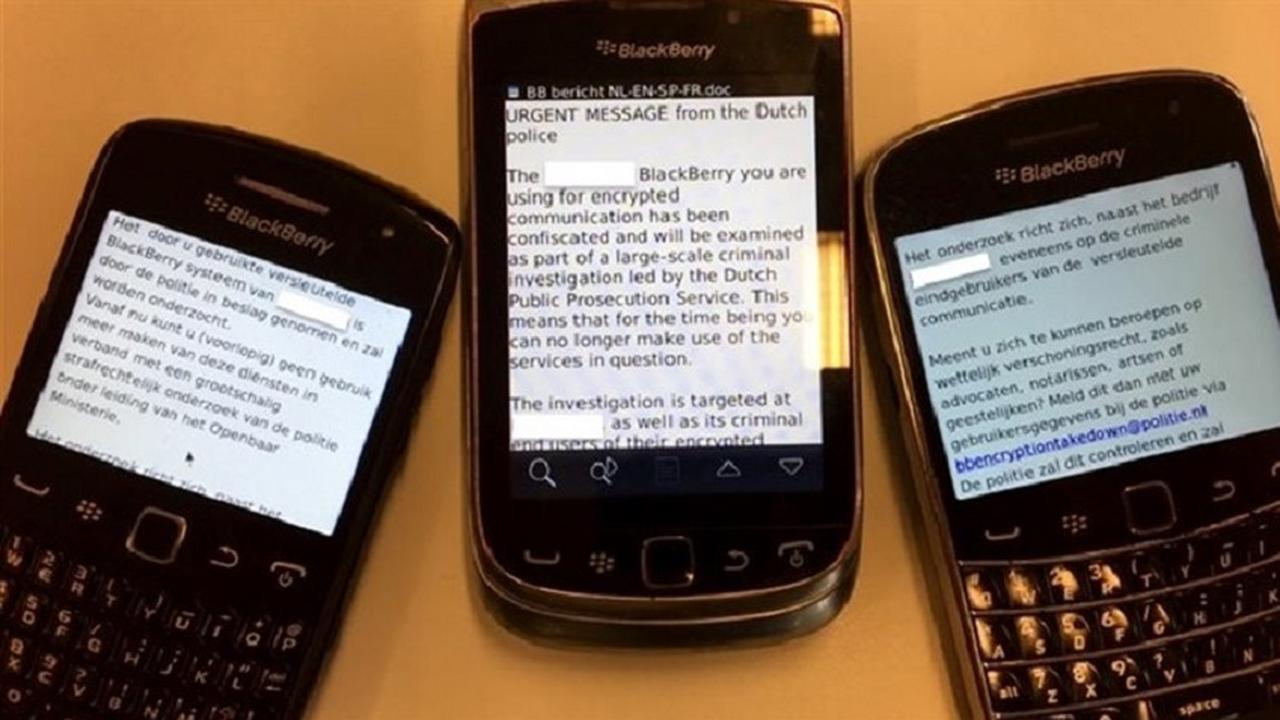 Ennetcom founder Danny M. announced in court on Tuesday that he never had the goal of serving the criminal market.

He says that by offering encryption phones he just wanted to meet the need for privacy.

Five years after the hacking of Ennetcom's server, the owner of the company is on trial for allegedly supporting criminals.

Ennetcom was founded in 2011 and provided users with the now well-known PGP (Pretty Good Privacy) telephones with which encrypted communication could be made.

They could be bought anonymously and messages were deleted after a maximum of 48 hours by default.

M. says he saw a market in this at the time - a "privacy market" - and his company grew quickly.

"We were called McDonald's", says the 41-year-old Nijmegen resident.

"There was no country where we were not."

M. simply says he has fulfilled a demand

Customers could indeed remain anonymous and if desired, the entire content of the device could be deleted remotely, confirms M. "But that's how the market in which I was active worked."

According to the OM, the erasure function has been specifically developed for people who were stopped by the police.

This is contradicted by M .: "You may also request this if you have lost your phone."

A reason for deletion did not have to be provided.

The suspect says that there is no customer base and that he therefore has no knowledge of his entire customer base.

He does know that legitimate companies also used his services.

The Public Prosecution says it has not been able to find out.

M. points out that he has also been at the Millionaire Fair with the name Ennetcom.

"And then I didn't have a sign saying 'Dear criminals, come here'."

He means that he was running a legitimate business.

The company had offices in the Netherlands and Dubai.

Both had their own accounts.

The OM suspects that this was to defraud the tax, but M. is not aware of any harm.

The OM will formulate the sentence against M. on Thursday.

At the beginning of June it will be the turn of the defense.