Chad: establishment of a Transition Observatory

In Chad, part of civil society decides to put the military junta, in power since April 20 following the death of President Idriss Deby, under surveillance. Through the Observato ... 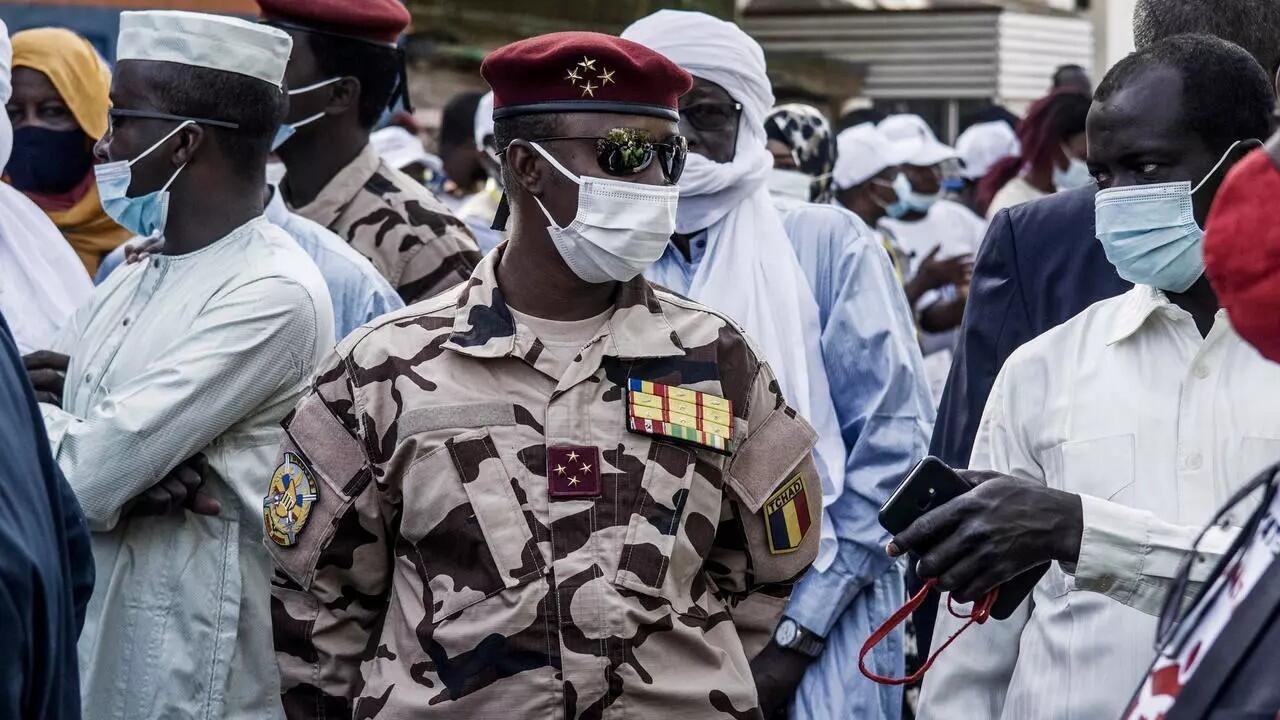 Chad: establishment of a Transition Observatory

In Chad, part of civil society decides to put the military junta, in power since April 20 following the death of President Idriss Deby, under surveillance.

Through the Transition Observatory, around thirty civil society associations undertake to monitor the work of the Transitional Military Council on a daily basis.

with our correspondent in Ndjamena

A week after the death of President Idriss Déby Itno, part of civil society gathered to reflect on the best way to influence the transition.

At the end of the process, it was decided to create the Transition Observatory, a body responsible for spurring the process.

First, (it is) to make a citizen watch of what will happen at the level of the transition. We take, for example, the inclusive dialogue which is hoped for: we will have to try to look at who should participate in this dialogue, how this dialogue will be organized, how this dialogue can lead to resolutions, to recommendations that must unite all Chadians ”

It will concretely involve civil society to follow step by step the transition which, although contested by some Chadians, remains a fact.

We will be both critical and a force of proposal, concludes Me Nodjitoloum Salomon, while the Chadian social networks are agitated by controversies around the appointments of the junta which do not respond, according to the protesters, to any concern for national balance .

: Opponents of the Chadian junta disappointed with the African Union's decision not to sanction the transitional military council