The chicken quarantine is over - Torekällberget has released its hens

In the last six months, Sweden has had the largest outbreak of bird flu ever. It started in November and lasted until the end of April. The consequences were many slaughtered chickens, lack of eggs and a large financial loss for several companies. 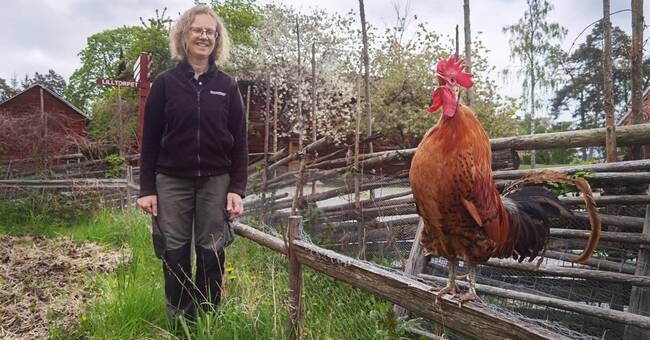 To stop the spread of bird flu, the hens have been quarantined since last autumn.

This has applied to everything from hobby chickens to large facilities.

But a week ago, the level of protection was lowered and the hobby chickens were allowed to be released.

Low risk of people being affected

SVT Nyheter has spoken with the chief veterinarian at Jordbruksveket, Håkan Henriksson, who talks about the low risk that this type of bird flu infects people.

In the video, you get to see when the chickens on Torekällberget are released for the day.